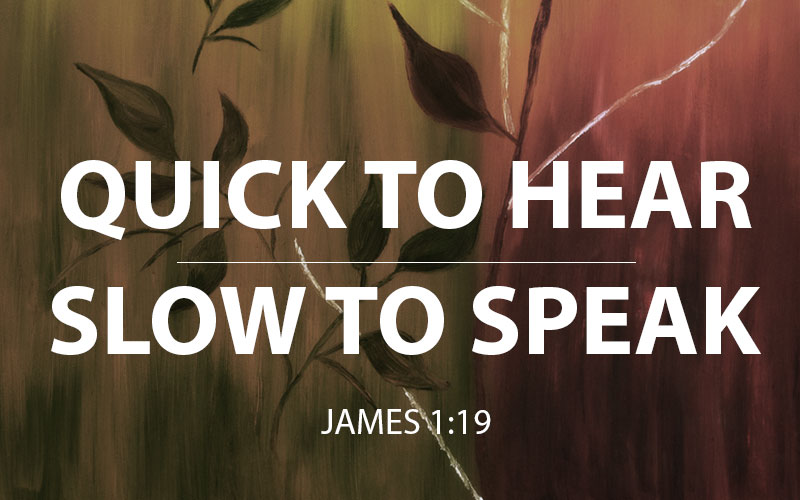 Recently the Journal & Courier newspaper and WLFI, our local television station, reported on an event that allegedly occurred near our church’s property after school hours several weeks ago.  Two juveniles are being accused of behaving in ways that were both unbiblical and illegal toward another juvenile.  It has been publicly confirmed that the two accused juveniles, while members of other local churches of our town, were students at Faith Christian School.  They have since been dismissed from our school.

I alluded to the event in my Sunday sermon after the event was reported in the paper.

Some have wondered why we haven’t said more about this publicly.  That is a fair question, and it deserves a careful answer.

Generally speaking, whenever Faith does or does not do something, there are clear reasons behind the choice.  We often deliberate vigorously among our leadership team and frequently seek counsel from attorneys and other professionals.  There are several reasons why Faith has taken a careful, measured response to this event.

1. We Respect The Investigative Process

The parents of the victim of this event rightly contacted the police.  We are very thankful for our local authorities and believe we have a biblical responsibility to submit to their leadership and direction.  The police officers involved have been very thorough, but their investigation is ongoing.  We have also been in contact with our juvenile judge and seek to comply with her wishes and respect the court’s place in this process.  It would be inappropriate for us to make comments about an ongoing investigation until all the facts are in.  As James said, “let every man be swift to hear, slow to speak…” (James 1:19).  Some followers of Christ would appear to reverse those commands.  We do not want to be counted among that number.

2. We Wish to Protect the Victim

A human being was significantly harmed in this situation.  Protecting this individual and providing an environment for healing and hope is our highest goal.  Sometimes in situations like this, “inquiring minds want to know.”  Our response would be, “Why?”  Is it really out of concern for the person, or is to be in a position to pass the nugget of gossip down the line?  Solomon exhibited his God-given wisdom when he wrote, “He who goes about as a talebearer reveals secrets, but he who is trustworthy conceals a matter” (Proverbs 11:13).

Our various ministries work daily with people who have been victimized in all sorts of wicked and painful ways.  There are reasons why our counseling center buys Kleenex by the case, literally.  But we take confidentiality seriously for many reasons, including the fact that we will never give into the temptation to gossip, because doing so could add pain to a victim’s life in a way that is simply shameful and despicable.  Salacious gossip has no place in a ministry that claims the name of Christ.

3. We Pray for the Perpetrators

The persons who committed these actions are paying, and will continue to pay, a heavy price.  As James said just prior to the passage quoted above, “When lust has conceived, it brings forth sin, and sin when it is finished, brings forth death” (James 1:15).  Those words are coming true in living Technicolor.

However, as the Man our school is named after once famously said, “He who is without sin cast the first stone.”  Yes, this event was reported to the proper authorities, and it should have been.  The students were disciplined for their own good and the protection of our student body.  Future discussion will be held with our staff and students to learn any and all lessons the Lord may have for us through this tragedy.

But the former students involved in these actions are not the only people who have ever messed up.  If you would like to dispute that statement – feel free to contact me.  I’ll be happy to feature your story in my next blog post…right after I talk to your mom.

We hope the young people involved will move from sinful choices to repentance, forgiveness, and change.  This is a bad chapter for sure, but it does not have to be the final chapter.  The gospel calls us to treat one another with grace.  The day may come when you, or one of your children, may need it…badly.  Maybe that’s why James ended his book with this admonition: “My brethren, if any among you strays from the truth and one turns him back, let him know that he who turns a sinner from the error of his way will save his soul from death and will cover a multitude of sins.”  That’s what people in Christian ministries do.