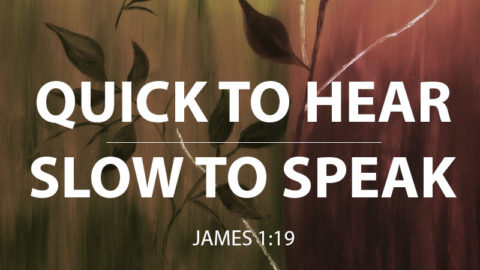 Recently the Journal & Courier newspaper and WLFI, our local television station, reported on an event that allegedly occurred near our church’s property after school hours several weeks ago.  Two juveniles are being accused of behaving in ways that were both unbiblical and illegal toward another juvenile.  It has been publicly confirmed that the two… read more 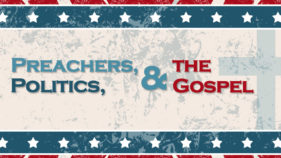 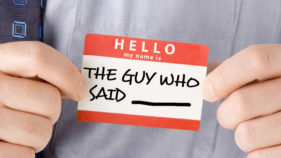 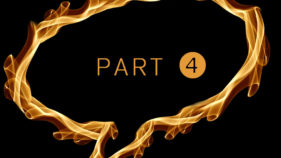 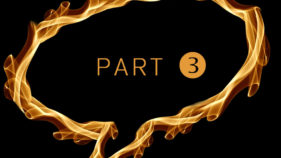 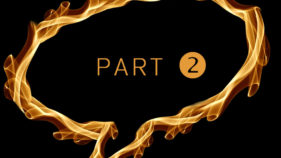 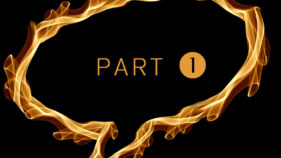