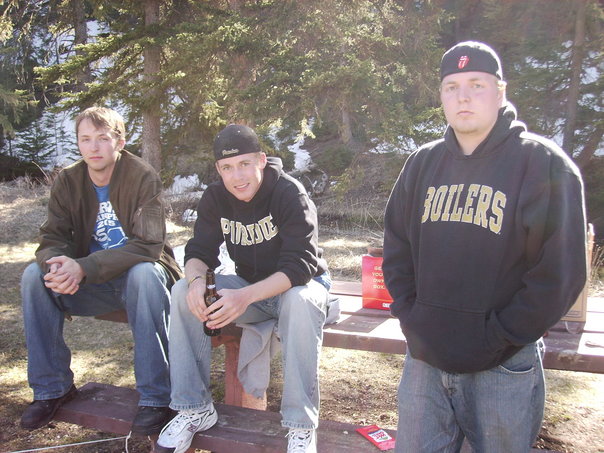 The following article by Stacy Clardie is the sixth in a series that shares our Pastors’ testimonies of how the Lord led them to serve at Faith Church.

Josh Greiner was sure public service was his future.

The Air Force ROTC program seemed the right fit, but then he suffered what he believed at the time was a brain aneurysm — it wasn’t, ultimately — and that led to him being dropped.

And started the tailspin.

Greiner attended Purdue, searching for that answer, and found himself caught up in a life of sin. He’d still go to church on Sundays, bouncing from place to place, but was aimless.

By the summer of 2006, though, “everything just kind of started coming down in my life.”

“My life was falling apart. I was miserable, partying,” Greiner said. “I knew I wasn’t supposed to be living this way but saw no way out.”

So he reached out to Faith’s Steve Viars after he’d heard about the church’s counseling ministry. Soon after, Greiner started counseling with Pastor Brent Aucoin on Mondays at 5:15 p.m., which lasted through the summer.

It changed Greiner’s heart and his purpose.

A trip to London that included an internship at the House of Parliament and studying at London School of Economics only solidified that.

“What I learned over there was you have to give your life to this. No family, no kids, no church,” Greiner said. “You can’t be involved in any of that stuff because being in politics takes 100 percent of your time. I want(ed) a family. I want(ed) to be involved in church. So I came back.”

Finally, Aucoin asked Greiner if he’d ever thought about ministry as a career.

“I had really kind of discounted that because most of my strengths are administrative type strengths. They’re not necessarily, ‘Open up your Bible to page 115 and let me give you a three-point sermon.’ But Brent began talking with me about that because he just saw I just wanted to do more and more discipleship of people,” Greiner said. “I came through the counseling ministry so I wanted to give to those what I had been given.” 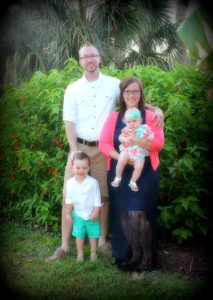 And though Greiner stays busy with the administrative work of running the West-side community center, counseling still is his passion, and fills that need every Monday. “I love meeting people for that one-on-one thing,” he said. “I’ll preach when I’m asked — I enjoy it. But counseling is my biggest passion.”

Greiner and his wife, Shana, have a son, Winston, and a daughter, Cecilia.