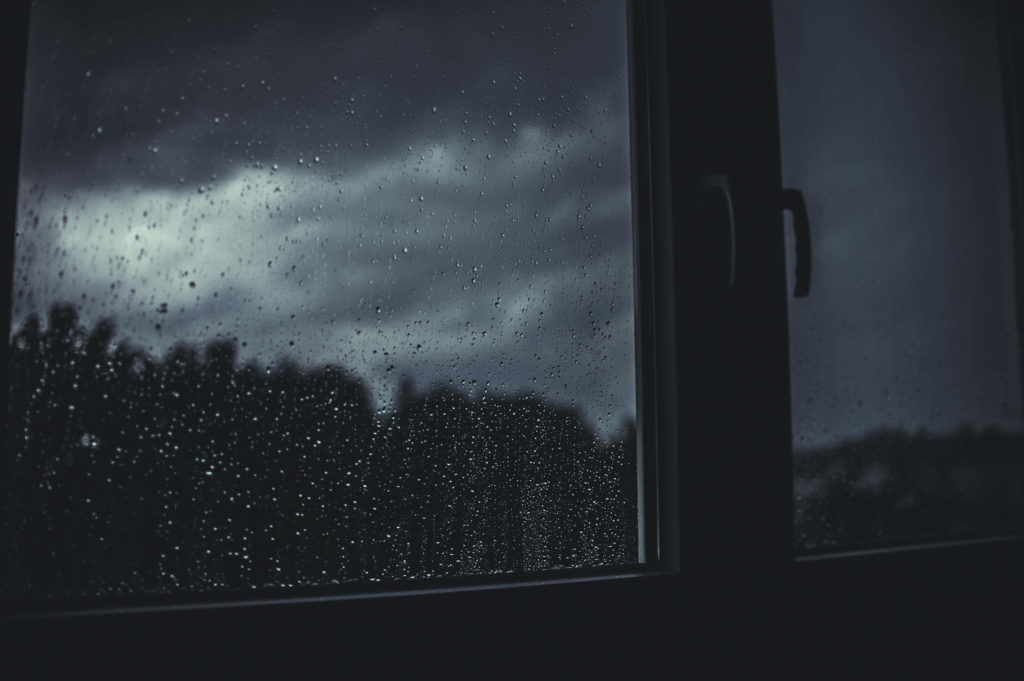 In part 1, we looked at how both the wise man and the foolish man heard Jesus and His teaching. The difference between the two was not in what they heard, but in how they responded to the same message.

In counseling through this passage, the second similarity I like to point out is that both men weather the same storms. Jesus uses the exact same language when describing the storms the two men faced. Notice how verse 27 paints the exact same picture of the storm as described in verse 25: ‘“the rain fell, and the floods came, and the winds blew and slammed against that house.”’ Both men experienced storms of equal strength.  The first man’s wise living did not exempt him from the storms of life, or even minimize the storm’s force on his house. Believers, myself included, can tend toward falsely believing that our identity as children of God, and our efforts at obeying and pleasing God should result in easy, storm-free lives.  However, this passage among many contradict that false thinking.

Other passages speak even more strongly against thinking that God has promised believers an idyllic, always calm and sunny existence on this earth. 1 Peter 4:12 boldly proclaims that trials and storms should not come as a shock to us: “Beloved, do not be surprised at the fiery ordeal among you, which comes upon you for your testing, as though some strange thing were happening to you.” Often the ladies I counsel have experienced some rough storms in their lives, and are eager to hear how they can avoid more storms. I must both remind myself and teach my counselees that storms are a normal part of living in this fallen world.  Wise living does protect us from the painful consequences of sinful living, but it does not shield us from suffering.  If we expect pain-free lives as an earthly reward for obedience, we will be sorely disappointed and perhaps tempted towards anger and bitterness against God for not giving us what we anxiously demand.

Take notice that even the wise man went through a storm.  Do not try following Jesus as insurance against ever facing the storms of life. Choose obedience to God as an act of love and worship, believing that He is worthy of our devotion in all weather.