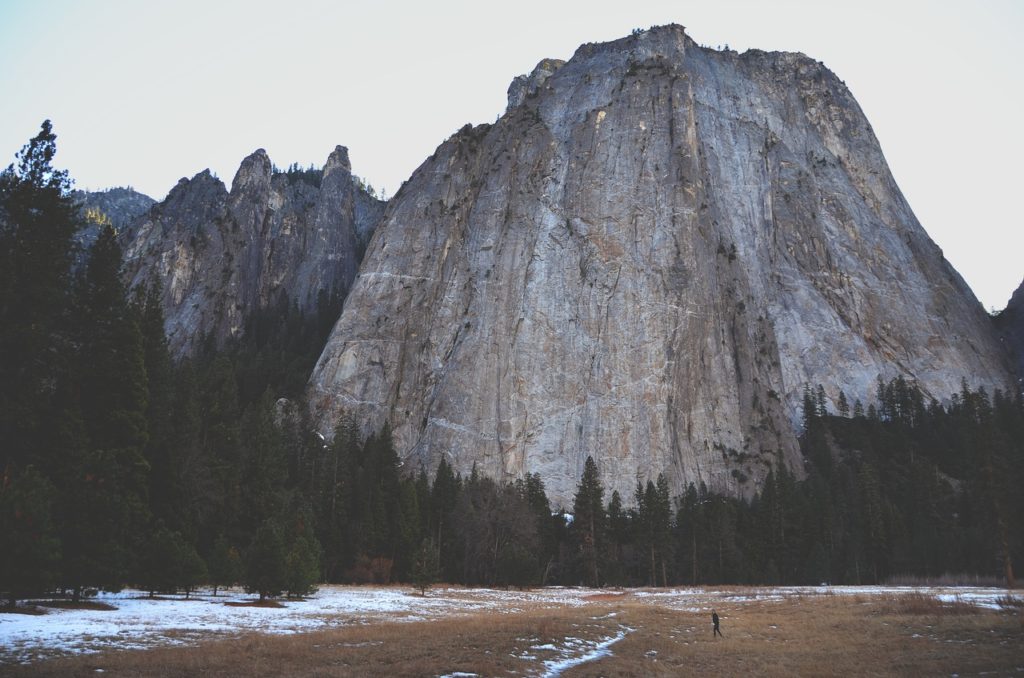 “And the house on the sand went SPLAT!” Splat-what a great onomatopoeia used in the children’s Bible song to describe the great fall of the foolish man’s house.  In parts 1 and 2, I described how the wise man and foolish man were similar in hearing Jesus’ teaching and in going through storms.  I would also add that they were similar in that they built houses and had to make a decision on what foundation to choose for their house.  I now want to focus on the major differences between those foundations and the resulting outcomes.

While the wise man chose the strong, firm, immovable foundation of a rock, the foolish man built his house on a sandy foundation. This illustrates the difference between anchoring your life to the Rock of our salvation and His unchanging Word, or building your life on the shifting sands of any other theological or philosophical teaching. David praised God as his rock in Psalm 62:22, “He only is my rock and my salvation, my stronghold; I shall not be greatly shaken.” As considered in part 1, the sandy foundation could even be an acknowledgment of the teachings of God’s Word without a commitment to then walk in obedience and give His Word any authority.

The difference between these two foundations makes the difference between the sustainability of the houses in times of storm. While the wise man’s house stood firm against the flooding and strong winds, the foolish man’s house had a great fall.  When we anchor our lives to the Rock, we receive His love, comfort and strength in times of storm (Romans 8:35, 2 Corinthians 1:3-4; 12:9). Those storms are an opportunity to grow in perseverance and maturity (James 1:2-4). But without a firm foundation, our lives can have a fall as great as the foolish man’s house.

Examine the foundation of your life. Make sure you are building on the Rock and his unshakeable Word.