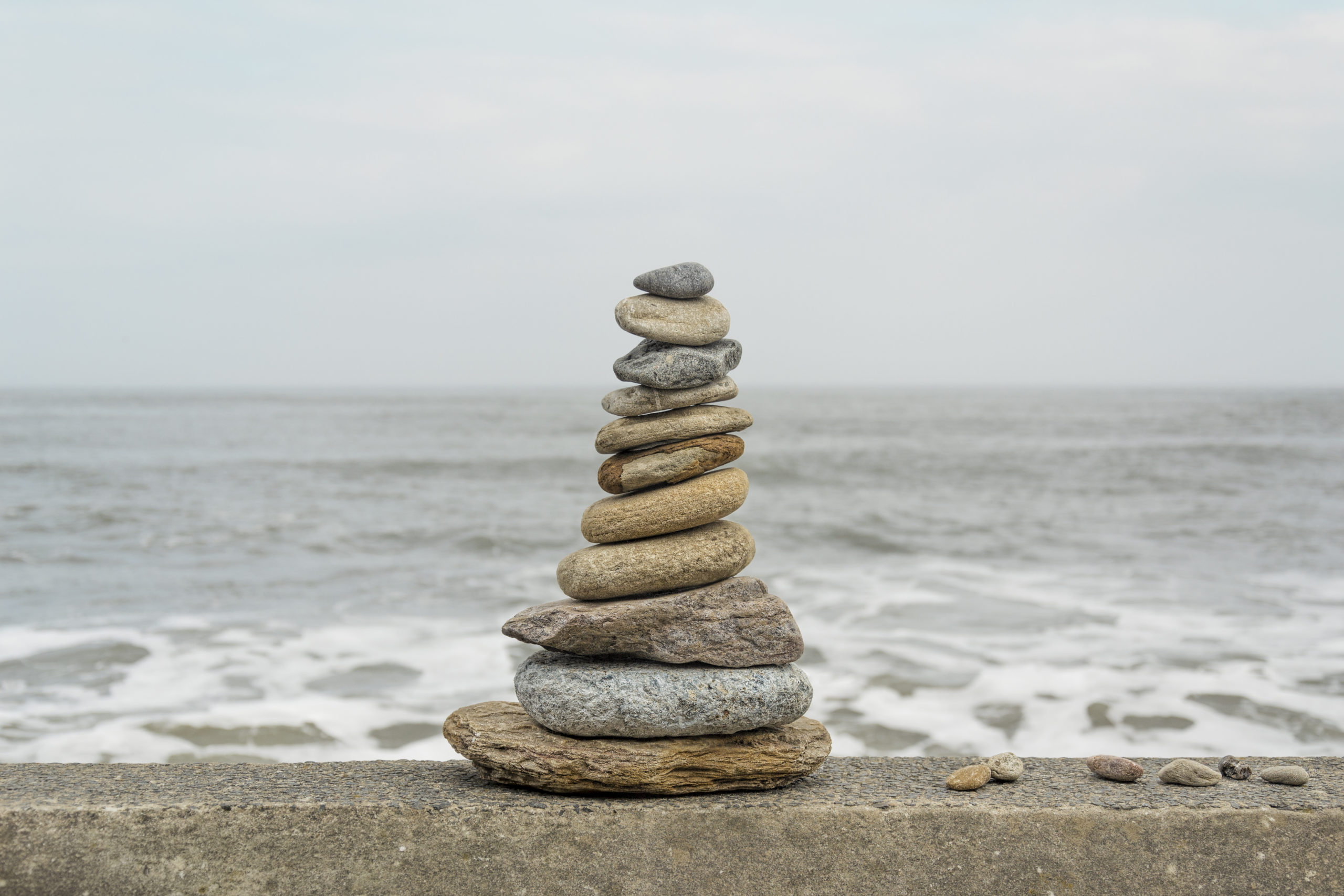 One of the titles I value most is “grandparent.” My wife and I are blessed with 10 grandchildren ranging in age from 2 months to age 24. Occasionally, one of those grandkids will ask about my father, Roy Olson.

My father remains the most influential person in my life. His 75 years spanned much of the past century, and his ability to vividly recount events had a lasting impact on my life.

As Hoosiers begin to “hunker down” (thank you, Governor Holcomb for using such a descriptive word) to prevent the spread of COVID-19, I am reminded that my father was on the front lines of the 1918 Influenza Pandemic.

In 1911, my grandparents homesteaded in rural Sasketchewan, Canada. My father and his younger brother spent their youth amid endless acres of golden wheat.

Upon graduating from 8th grade in a nearby one-room school, my grandparents made arrangements for my father to live in nearby Bengough and attend high school. My Dad was expected to cover living expenses and became the live-in assistant to the only doctor in the region, Doc Ireland. His job was to keep the examination rooms clean and assist in surgeries at the ripe age of 14.

As the Great World War was winding down, a disease spread rapidly across Canada, reaching Saskatchewan in October 1918. In a matter of months, 5,000 died in Saskatchewan alone (more than the number of provincial war dead). Half of those victims died in the month of November.

Rural Saskatchewan was hit hardest by the flu. The inclination of many people was to head to the nearest town or village to face the epidemic with friends and be closer to medical aid. The crowding together, however, only facilitated the spread of the virus.

A building in Bengough was converted into a makeshift hospital and my 17-year-old father worked bathing patients, changing bedding, giving medicine, and taking temperatures under Doc Ireland’s instruction. He sometimes was the only one watching a neighbor pass away. After days without sleep, my exhausted Dad passed out on an empty bed in the ward. When he awoke hours later, Doc Ireland was peering anxiously over him, wondering if he too had caught the dreaded disease. By God’s grace, he did not. He was one of the lucky ones. Many Bengough families were completely wiped out.

Fifty years after the pandemic, our family visited the little Canadian prairie town. There, my father told me about the “Spanish Flu,” and how it decimated the town he grew up in. I’ve never forgotten the cemetery with so many dates ending in “1918.”

The book of Joshua, in the Old Testament, tells of a similar moment of remembrance. As the Hebrews crossed the Jordan River and entered the land promised to them by God, they were instructed to set up a remembrance from large river stones.

Thus, the sons of Israel did as Joshua commanded, and took up twelve stones from the middle of the Jordan, just as the Lord spoke to Joshua, according to the number of the tribes of the sons of Israel; and they carried them over with them to the lodging place and put them down there.

The stones placed on the riverbank were intended to be used as a reminder of an important event; the dry land crossing of the Jordan by the people of Israel. Imagine an aged Jew saying to his grandchildren, “I was there that day… God again provided for our needs.” What an impact that would have on an impressionable child…to clearly understand exactly what those stones meant to the people that God loved.

That’s why, five decades past, I clearly remember what those tombstones meant in a lonely village cemetery amid the vast wheat fields. For Dad, seeing the frailty of life ultimately led him, one day, to make a clear profession of salvation in our Blessed Savior.

In his book, Don’t Waste Your Cancer, John Piper tells believers that they will “waste their cancer” if they view it as a curse rather than a gift from God. As difficult as it is to view this time as one befitting prayer, reflection, and insight, only by doing so, can we be drawn closer to the One who died for us on Calvary’s hill.

Someday, we may have the opportunity to look back on COVID-19. Maybe, one day we too will answer the question “What was it like?” My hope is that our answer will be that we were drawn toward the Lord and not further apart. May we use this time to grow closer, remain hopeful, and become truly content in the face of fear and uncertainty.