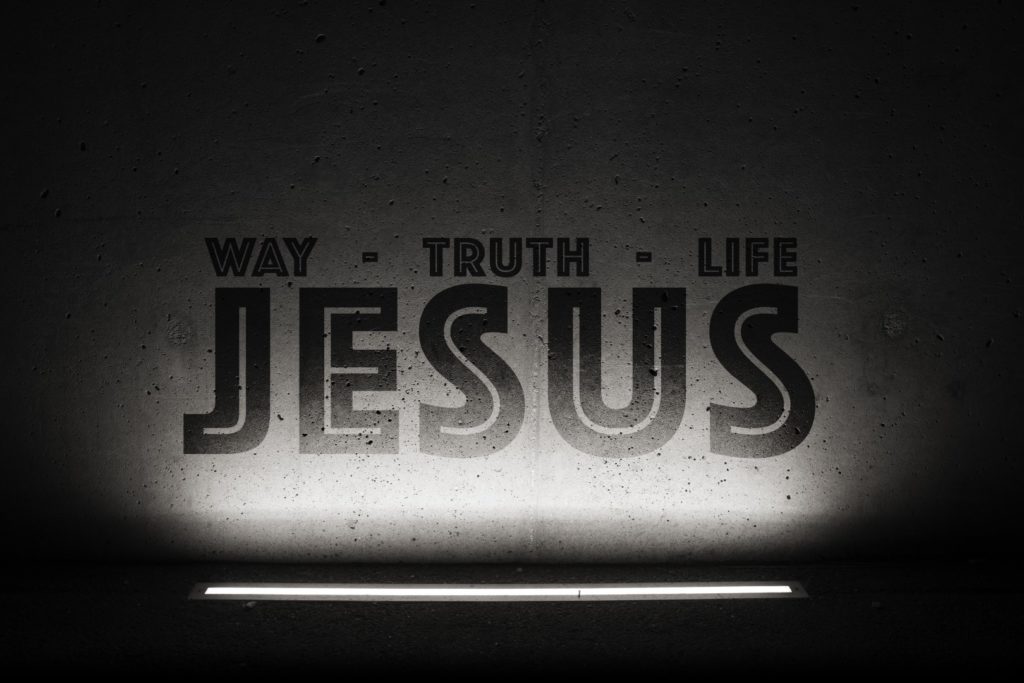 In 1992, the tabloid Weekly World News sold more than a million copies of this edition with a ‘real’ cover depicting Bill Clinton hitching a joyride on an alien spacecraft.

You might be surprised to learn that Ipsos recently reported that just under half of Americans now believe UFOs exist and have visited the Earth1.

The absurd has become reality for many Americans.

I remember the first time I got taken in by fake news.

In my freshman year of college, a trio of grad students was ushered into our classroom. They were doing a survey on social acceptance of curse words. After each student was given a survey form, the lead grad student explained that during a recent interview, a nationally recognized minister cursed openly.

The students collectively gasped at the shocking news. We then proceeded to fill out the survey sharing our various reactions to the scandalous revelation about this respected man of God.

After our surveys were handed in, a student asked the trio, “When did Reverend _____ say that terrible thing?” The grad student replied, “Oh, he never said anything of the sort. We just wanted your reaction to cursing for our survey class.” Then they walked out.

Our entire class had been duped. I imagine the three grad students went on to stellar careers selling junk bonds to elderly widows…

Fake news is not new. Over a century ago, competing newspapers routinely sensationalized stories and events to sell more papers. Publisher William Randolph Hearst famously replied to an artist he sent to Cuba to depict alleged atrocities, “You furnish the pictures and I’ll furnish the war.” The inflamed U.S. public demanded we rid Cuba of Spanish colonial rule. The resulting Spanish-American War did just that.

With the proliferation of electronic media sources in the past two decades, more and more reporters and organizations have found it tempting to behave like Hearst, especially when attracting more viewers means greater profitability.

If tabloid journalism were not sufficiently a strain on our credibility, social media has become an even more challenging fount of suspect information. According to statista.com, the average worldwide daily social media usage in 2019 was two hours and twenty-four minutes.

While seeing pictures of faraway friends, relatives, and adorable cats is alluring to Facebook and Instagram users, other people have taken notice of our addiction to social media. Product advertisers, political parties, special interest and advocacy groups, and even foreign countries are very interested in influencing our attention.

The challenge is that, in an unregulated environment, anyone can say anything about anyone, and get away with it.

Michael Radutzky, a producer of CBS 60 Minutes, said his show considers fake news to be “stories that are probably false, have enormous traction (popular appeal) in the culture, and are consumed by millions of people.” 2 These stories are not only found in politics, but also in areas like vaccination, stock values, and nutrition.

In 2018, a Pew Research Center survey found that only 3% of Americans believed that tech companies can be “trusted to do the right thing just about always,” and only 25% thought they were “trustworthy most of the time.” Regrettably the Pew Research Center has also noted an increasing number of Americans now rely on social media as their primary news source.

Now, in advance of an increasingly contentious election year, Forbes Magazine has reported on the burgeoning practice of Deepfakes3 “which enables anyone with a computer and an Internet connection to create realistic-looking photos and videos of people saying and doing things that they did not actually say or do.” The technology is very real, difficult to detect, and rapidly proliferating. 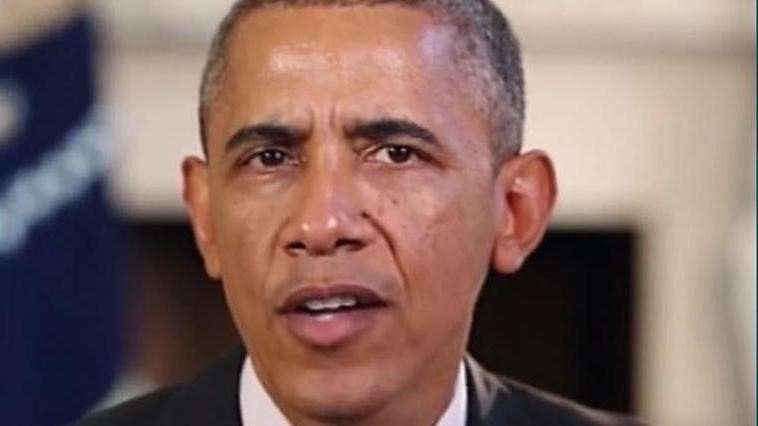 This is NOT a picture of Barack Obama. It is a deepfake. A realistic video of this image could say whatever you want it to say in the former President’s (faked) voice4.

We are now approaching a time where we literally cannot believe our own eyes or ears.

With so much at stake, who can we trust?

Near the end of the Last Supper, the Apostle Thomas said to Jesus, “‘Lord, we do not know where You are going, how do we know the way?’ Jesus said to him, ‘I am the way, and the truth, and the life; no one comes to the Father but through Me.’” (John 14:5-6 NASB)

Leave it to the earnest Apostle Thomas to request specific directions from Jesus (Martin Luther said that Thomas was basically asking, ‘which gate should we leave by?’). Thomas, true to his nature, wanted a simple, specific earthly answer. Or, to look at his inquiry a slightly different way, ‘don’t make me think – just give me the facts…’

Isn’t that so like us as we try to determine what’s real and what’s false? Like Tom Cruise in A Few Good Men, we want to cry out, “I want the truth!”

But instead of a rebuke, Jesus answers with three life-changing truths. He is the way, truth, and life.

Since the fall in the Garden of Eden, men and women have been adrift in a land of misdirection, lies, and death. Books of the Bible were written about God’s people wandering, making mistakes, believing falsehoods, and worshipping false gods. James speaks of people living in doubt, “like the surf of the sea, driven and tossed by the wind.” (James 1:6 NASB)

Martin Luther in writing about this passage in John noted; “this is the very theme which the evangelist St John is wont to write about and emphasize, namely that all our teaching and faith must revolve around Christ and be centered in this one Person.” 5

The way, truth, and life; what elegantly simple and yet powerful words! As we yearn for a solid foundation, a life philosophy, and clear direction, it is provided in the teaching of the one who came to show us the path through life and the way to eternity.

In an increasingly complex and confusing world, we come face to face with joyful simplicity. Instead of living in frustrating confusion, we can hold firmly onto the truth. Our Lord loves us and wants us to live with confidence and conviction.

The theologian, James Montgomery Boice, said of this verse:

[These words] should be received with joy and thanksgiving. Before sin entered the world, Adam and Eve, enjoyed a threefold privilege in their relation to God. First, they were in communion with God. Second, they knew God and the truth that flowed from Him. Third, they possessed spiritual life. However, when they disobeyed God and fell into sin, they lost this privilege. Instead of enjoying communion with God, they fell into falsehood and error. Instead of possessing life, they began to know death. For God had promised, “When you eat of it (that is, the tree of the knowledge of good and evil) you will surely die.” Genesis 2:17.

This is our human condition. We are alienated from God, ignorant of the truth, and condemned to spiritual and eventual physical death. The glory of Christ’s claim is in its being a divine answer to our problem on each of three levels. Instead of alienation, there is “the way” to God. Instead of ignorance and error, there is “the truth.” Instead of death, there is “the life.”6

The way, the truth, and the life is the good news of God. His truth will set you free.

I pray that you strive to seek the only true truth and develop a new and fresh outlook on your life. One that is an encouragement to those around you, as together, by walking in truth, we strive to become more like our blessed Savior.