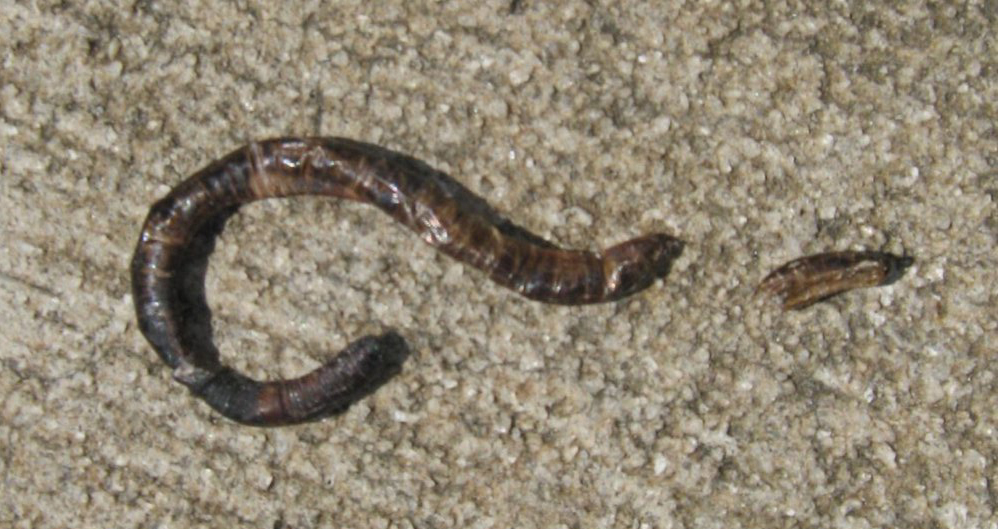 The other day I was cooling down in my neighborhood after a good run. As I walked along I noticed a worm wiggling on the sidewalk. Normally worms don’t really catch my attention (my kids are obsessed with them), but it happened to be a really hot part of the day and the fact that this worm was surviving on the hot sidewalk had me interested. In the split second as I walked passed, everything suddenly became clear. The worm was dead (or almost dead) and there were 4 or 5 ants trying to haul it off! I kinda chuckled to myself because at first glance I had been fooled. I actually thought that poor worm was alive and struggling to get to the safe grass at the edge of the sidewalk.

It made me wonder how many of us are in that same position. At first glance, we look like 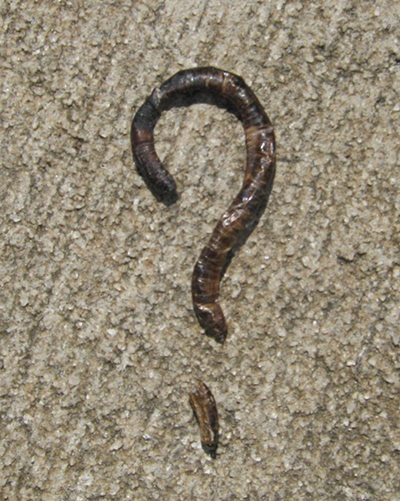 we’re spiritually alive and healthy. But look closer and we’re really just puppets in the unforgiving hands of our circumstances. We’re tossed to and fro by every wind and wave. Our negative emotions get the better of us, we don’t cultivate our relationship with Jesus, and let’s be honest…we’re really no more use for the Kingdom of God than that poor, slightly crusty worm…half-baked on the sidewalk.

Is that where you find yourself today? Let me encourage you for a moment. You don’t have to continue existing in that reality. Christ has the power to breathe new life into your bones. He can give you the strength to thrive, no matter what your circumstances may be.

If you’d describe yourself spiritually as the “half-baked worm being hauled off to the ant feast” then here are a few action steps for you.

Seek out a mentor.

There’s nothing quite like having someone that can consistently speak truth into your life. I think it’s easy in our culture to want people to believe we’re ok…maybe even better than ok. I do the same thing. Even on my worst days, when people ask me how I’m doing, I say, “great!” Dishonesty doesn’t help anyone grow, and that’s the next action step.

Be honest with your mentor about how you’re doing.

Maybe you even need to be brutally honest. No holds barred, know what I mean? Doing some of that hard plowing in your heart, early on, will pay big dividends.  This is not meant to be an exhaustive list. Far from it (think of this as some friendly advice from your pastor). But this is my final suggestion in this moment…

Find someone that you can be building into and encouraging spiritually.

There’s nothing that will get you out of your head, and your circumstances, quicker than helping someone else work through theirs. Building someone else up spiritually is no easy task. It takes time and energy. But I guarantee if you want to move away from being a spiritual “consumer”, you’re going to have to start becoming a source of spiritual encouragement to those around you.

Figure out whether or not you’re the half-baked worm.  If you are, do something about it, or the end is inevitable.

The featured image – Dead Worm Begs the Question – is compliments of Trenchback.

Titus Curtis
Titus has a degree in cross-cultural ministry and was on staff at Faith from 2000-2012.