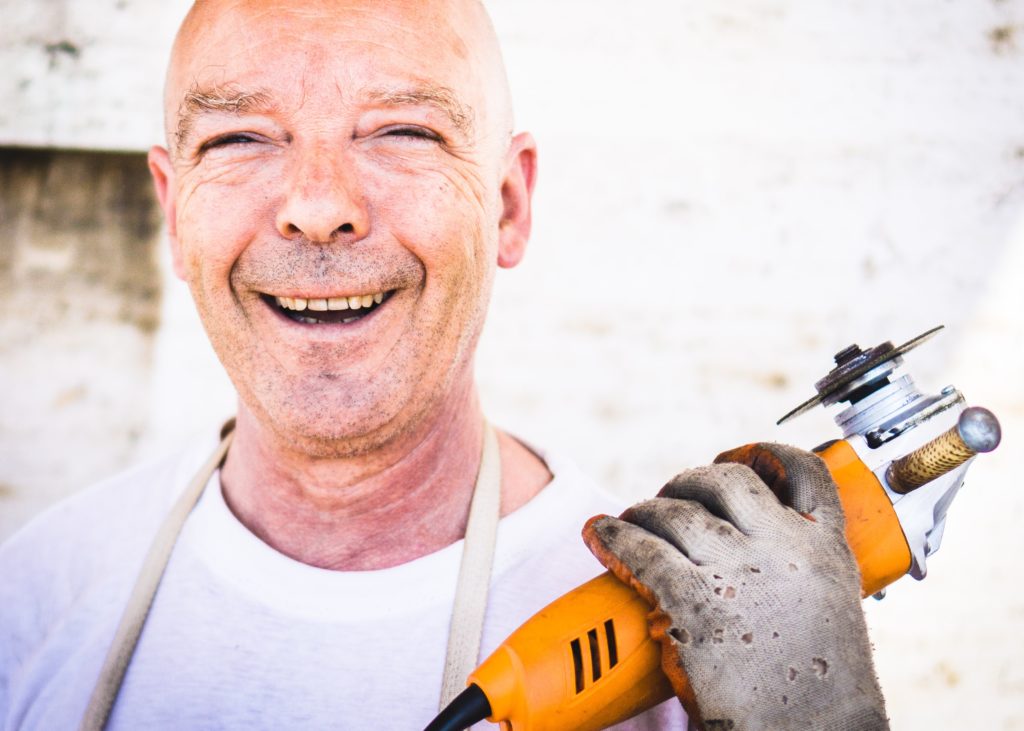 It is easy to be jealous in many areas of our lives, but especially at work. We can envy another person’s schedule, another person’s responsibility, or another person’s income. Allowing our mind to dwell on these things robs us of joy, creates an attitude of self-pity, justifies laziness, is fertile ground for bitterness, and is an early step in the process of leaving for pastures that seem better.

While this topic could be approached in many ways, I want to approach it from Numbers 4 and 16. Numbers 4 explains how God wants each family unit from the tribe of Levi to function. They each served in different ways. One portion of the Levites were to serve as priests, but the vast majority were responsible for the care and transport of the tabernacle. Each job was important, but each job was different.

With God’s instruction clearly communicated, let’s imagine the following scene: God’s presence, demonstrated by the pillar of cloud by day, begins to move. It is time for everyone to spring into action. For the past 42 days the priests have been fulfilling their duty. They have interceded for the people, offered sacrifice, kept the incense burning, and instructed people on the proper sacrifices and procedures to be right with God. The remaining Levites have not had as much to do. But that now changes. They ensure everything is ready for travel and they are responsible to carry it all. As they are walking, they begin thinking, “Why do we have to carry all this? Why can’t we offer the sacrifices? Do you see John over there? He just has to walk, and I have to carry 50 pounds until the pillar stops and who knows how long that will be.” With each step they become more jealous and bitter.

This scenario is reasonable given what we find in Numbers 16. A group of non-priests gather and say, “You have gone far enough, for all the congregation are holy, every one of them, and the Lord is in their midst; so why do you exalt yourselves above the assembly of the Lord?” (Num 16:3).

I think the same tendencies exist in God’s people today. We fail to find joy, satisfaction, peace, and contentment in our role. We want someone else’s role, position, power, or money. There is a better way. There is a way to handle the struggle without being robbed of joy.

#1. Rejoice in the role that the Lord has given.

Numbers 16:9 begins, “Is it not enough for you that the God of Israel has separated you from the rest of the congregation of Israel…?” What a question. Is it not enough? Instead of rejoicing in the Lord’s kindness to them and the wonderful privilege they get to do anything, they believe it is not enough. Whatever the Lord has given you to do, do it with joy. Consider it a privilege that you have strength, stamina, and the ability to move and think that gives you the opportunity to do your job.

There may come a day when God wants you to serve Him in a different way. Until that time comes, rejoice in the role you have right now.

#2. Remember that He has established a saving relationship with you.

Verse 9 continues, “Is it not enough for you that the God of Israel … has brought you near to Himself…? These Levites were given access that not everyone had. Rather than focus on what they had already received, they were jealous. Today, we have seen the Lord draw us close through a saving relationship with Jesus. We are called “children of God” and we are allowed to call Him our “Abba, Father.”

#3. Do your role in a way that is worthy of the gospel.

Ephesians 4:1 encourages us to live worthy of our calling. Let’s put our hearts and minds into what the Lord has for us. Let’s do it wholeheartedly for the Lord (Col 3:22-23). When the Lord provides a new avenue of service let’s be sure we are going to something and not just away from what God had given.

Photo by David Siglin on Unsplash