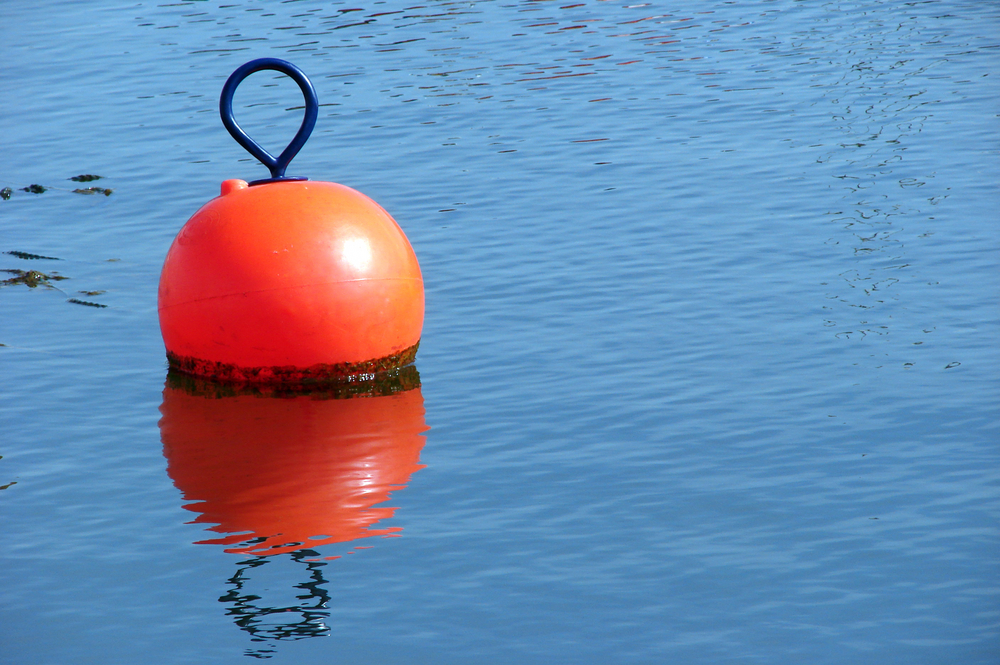 Occasionally the issue of creation and evolution rears its head in our community.  No one that I know questions the issue of micro-evolution–the subtle changes over time within a particular species.  Evolutionists see that as the bedrock of their system; creationists view it as evidence of a wise designer who built into His creatures the ability to adapt to a changing environment.  But micro-evolution is not the center of the debate.

The real question revolves around the issue of macro-evolution–whether the evidence suggests that there are actually changes between species and therefore a logical and final explanation for the origin of life.

The context of the recent controversy is a bill just passed by our state senate allowing local districts to include various theories of creation in their biology classes in public schools if they choose to do so.  The house has not yet determined whether they will even hear the bill during this particular legislative session.  But enough has occurred to bring many opinions to the table.

Those who practice scientism

The god of the evolutionists, natural selection, is incredibly powerful in their belief system.  I contend that their system requires at least as much faith as biblical Christianity.

People who believe science has the capacity to definitively answer the question of the origin of life have been out in full force.  They are practicing what C.S. Lewis called “scientism” in his book The Abolition of Man–the view that science has the answers to the ultimate questions of life.  It is a form of idolatry whose progression is traced in places like Romans 1.  An example of this approach appeared in a February 2012 article from a retired Purdue professor — Using Science to Discover our Past.  Using the example of the eye, he suggested that “Biologists have shown that its parts, anatomical, physiological and biochemical pre-existed the complex completed structure because they had different roles in the lives of extinct organisms.  Natural selection works to reassemble and redefine the role existing parts (gene products), thereby creating new species.”  I am sure this gentleman knows 100 times more about biology than I ever will, but believing the various parts of the eye existed in different forms in extinct organisms that could not see is an incredible leap of faith.  The god of the evolutionists, natural selection, is incredibly powerful in their belief system.  I contend that their system requires at least as much faith as biblical Christianity.

Those who redefine Scripture

My larger concern has to do with those who claim to represent God in this discussion, but do so by denying or altering what Scripture says about the subject of the origin of man.  One local pastor recently explained to our community in an article entitled Creation Science’s ‘How’ Steps Over the ‘Why’ that there are many creation stories in the Bible because Scripture does not contain absolute truth, but instead a record of the way people viewed themselves and their situation at any given time in history.  He said, “while we may have a variety of understandings about the creation process, as Christians we understand God to be behind them.  We don’t get hung up on one story (Genesis 1) of ‘how,’ but we celebrate the affirmation together of ‘why.'”  He went on to encourage all churches to participate in Evolution Sunday, February 12th, commemorating Charles Darwin’s birthday.

There are plenty of scientific reasons to question macro-evolution, but that is not the point here.  I am troubled by so-called Christians who think the doctrine of creation only involves 1-2 chapters of the Bible.  Their position seems to be, “I can ignore what God says about literally creating the world in six days, embrace all the latest scientific theories about marco-evolution, and still believe the rest of the Bible.”  Actually, you can’t; because the doctrine of God literally creating man is woven throughout His Word.  It isn’t simply an issue of a few chapters in Scripture, and people who are serious about studying their Bibles need to understand that.  Here are just a few ways that is true:

1. The fourth commandment is predicated on God’s creating the world in six literal days.

Exodus 20:6 explains that the reason the Israelites were to observe a sabbath day each week was that God made the world in six days and rested on the seventh.  That command would be meaningless if the days of Genesis 1-2 were in fact ages.  Please keep in mind that the Ten Commandments are a fundamental aspect of God’s revelation to man.

2. God as Creator is central to our worship.

The Psalms frequently address God as the One who created us.  Ascribing to Him the wisdom and majesty due His name is an important piece of what motivates our hearts to adore Him.  The bottom line is that many men and women are unwilling to believe that God possesses the power to create the world the way He said He did in the first chapters of our Bibles.  They don’t have a science problem–they have a faith problem.

Genesis 1-3 explain the choices of the first Adam and the consequences of those choices for all mankind (I Cor. 15:22).  We come face to face with the power of sin.  Modern man wants nothing to do with a God who holds him accountable for his choices, which is why he suppresses the truth that has been revealed to him in unrighteousness (Romans 1).

4. God as Creator points to the beauty of our Redeemer.

Suggesting that Adam was not a real person is a serious affront to the substitutionary work of Christ on the cross.

The Bible also explains that Jesus was the last Adam (I Cor. 15:45).  He became a man and chose to die in our place.  Suggesting that Adam was not a real person is a serious affront to the substitutionary work of Christ on the cross.

When the Pharisees came to Christ in Matthew 19 and asked for clarification on the question of divorce, Jesus the master teacher said, “Have you not read that He who created them from the beginning made them male and female?” (Matthew 19:4) Denying a literal interpretation of Genesis 1-3 is choosing to contradict and undermine the teaching ministry of Jesus.

6. Creation is the foundation of our understanding of roles in the family.

Paul explains in places like 1 Corinthians 11 that the order of creation leads to a greater understanding of the role of both the husband and the wife in the Christian home.  Modern man often sneers at such teaching, which is understandable because of the power and blindness of unbelief.  But when people who claim to be Christians take the same course, one wonders what other principles they are prepared to remove from their Bibles.

7. Creation is the foundation of our understanding of roles in the church.

Paul also goes back to the Garden of Eden when explaining to Timothy how the local church should be organized in order to be most pleasing to God (1 Timothy 2).  The core issue of a church’s effectiveness is compromised as soon as the members move away from believing what Scripture says about the origin of man.

Much more could be said

The doctrine of Creation is not isolated to a few obscure passages in the early chapters of Scripture.  This theme is woven throughout the Bible as an important testimony to God’s power and His relationship to human beings.

I need to land this plane before this becomes the longest blog post in the history of man.  But the point is clear, not necessarily for those interested in the scientific aspect of this discussion, but certainly for people who claim to love and believe God’s Word.  The doctrine of Creation is not isolated to a few obscure passages in the early chapters of Scripture.  This theme is woven throughout the Bible as an important testimony to God’s power and His relationship to human beings.  The most amazing issue here is not that God is mighty enough to make us, but that He is loving enough to send His Son to die for us.  When we gaze into the empty tomb and contemplate what was necessary to raise Jesus from the dead, everything else God reveals to us in Scripture about His power falls readily into place.  And God said, “let there be light.”

What other biblical reasons can you think of to believe in a literal interpretation of the first 3 chapters of the book of Genesis?