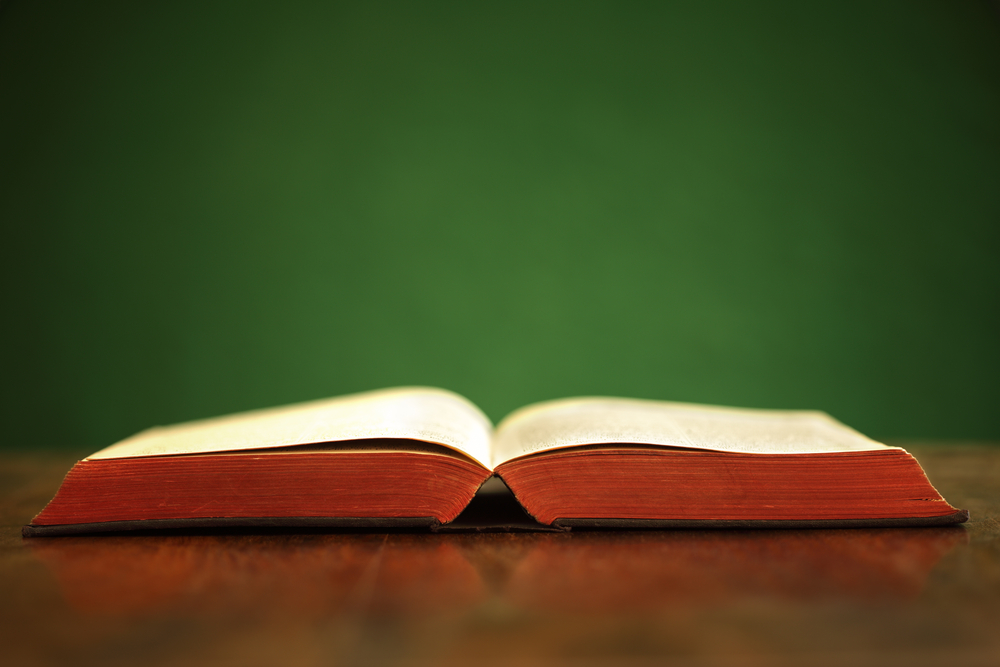 History is full of them-failures who parlay their failure into success.  We have all heard the stories:  Michael Jordan was cut from his high school basketball team before going on to become arguably the greatest basketball player of all time;  Abraham Lincoln lost pretty much every election he took part in before winning the presidency and leading the United States through the Civil War;  Thomas Edison was told by a teacher that he was “too stupid to learn anything”, although he would later go on to patent over 1,000 inventions in his name;  the beloved children’s author Dr. Seuss had his books rejected by 27 different publishers before becoming a household name; and  Steven Spielberg was rejected by USC’s fine arts program twice before going on to produce incredible blockbusters.

Why then are we so afraid to allow our children and students to fail?  Is it possible that the reason that we have children in our schools that are so afraid of a C+ is that we have schools, teachers, and parents that believe that failure will somehow damage our children irreparably?  As one of my AP US History students stated when I told her not to get upset about getting a “B”, “We have been told for years that college depends on our grades.  If our grades aren’t high enough, then we don’t get into the college or school that we want.  If we don’t get into the right college, then we don’t get the degree we want.  If we don’t get the degree we want, then our whole plan for our life is shot.”  Wow, was that convicting for me!  Our society has managed to convince us that any failure will damage our children’s self-concept so much that they will never succeed at anything.  However, the most recent academic research shows time and time again that the opposite is actually true.  The grit and determination developed from learning to overcome failure is actually more of an indicator of long-term success.  I could fill the rest of this blog with examples of my students who succeeded in spite of failure: the girl who could hardly pass a single test in my 8th grade history class but by 11th grade had developed such a great work ethic that she not only aced my class but went on to become a surgical technologist; the boy who had to draw pictures of what he knew on essay questions because of his limited writing skills then went on to graduate from Purdue and succeed in establishing his own graphic design business; and the girl who cried because she might not graduate high school if she failed her math class and then went on to become a successful post-grad and curate her own museum exhibits.

Every student has their moments of frustration.  For my child, it’s projects, that require creativity.  He is great at book learning and academics, but when a teacher asks him to come up with a creative way to present a project, he hits the wall pretty quickly.  After several different projects ended in arguments, starting over and tears, my wife and I decided that we would let him do his own project the way he wanted.  He ended up with a “C” on the project and was upset.  Instead of taking him to task for his shoddy work, we asked him what he would have done differently.  We still needed to make some suggestions about the neatness of the wording and remind him of a couple of requirements that needed to be fulfilled on the next project, but it was amazing how he was able to take ownership and work mostly independently.  That experience reminded me how important it is not to be so focused on the grade that my son gets but to instead see the value of the grit that he is developing.

So what can we do as parents and teachers to inspire this attitude of grit?  We can’t lose it if our high-performing child gets a “B” on a test, a quiz, or a quarter.  We can’t be upset when our “C” student gets a “C”.  Instead, we must emphasize success as a feature of working hard, persevering, and learning from mistakes.  We need to encourage them to learn from mistakes and not blame others.  We should congratulate them when they have worked hard at something that doesn’t come naturally.  We need to challenge them with classes that might not be the easiest way to a diploma. We must allow them to be put into situations where they might fail.  We have to let them fail!  I believe that J.K. Rowling who was a divorced mother living on welfare before creating the Harry Potter series said it well. “It is impossible to live without failing at something unless you live so cautiously that you might as well not have lived at all – in which case, you fail by default.”