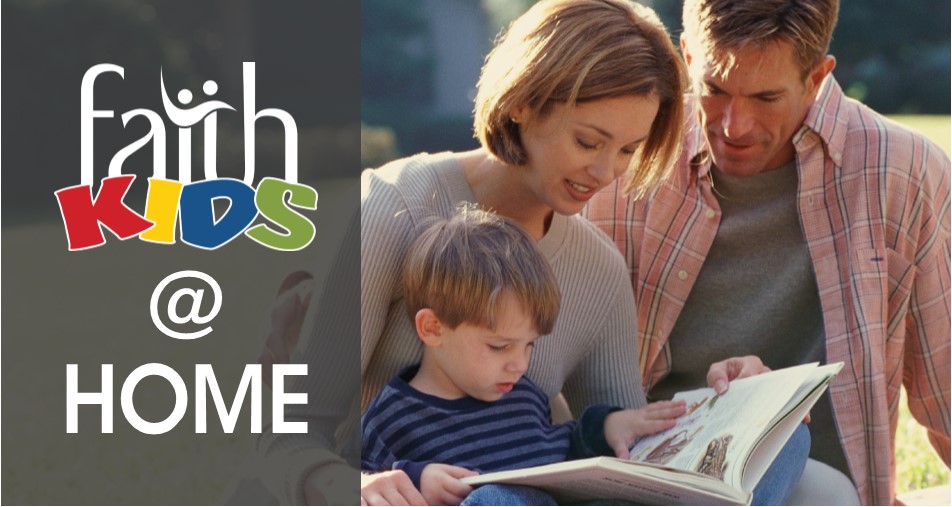 The following lesson was taught in our children’s Sunday School classes on Sunday, April 17. We would encourage you to use the ideas below to review Sunday’s lesson with your family.

Emphasize this principle: God offers abundant life to His people. Therefore, we should repent and devote ourselves to him.

Praise: “Create In Me a Clean Heart”

Memorize for Apr 17-May 8: “But God demonstrates His own love toward us, in that while we were yet sinners, Christ died for us.” Romans 5:8*