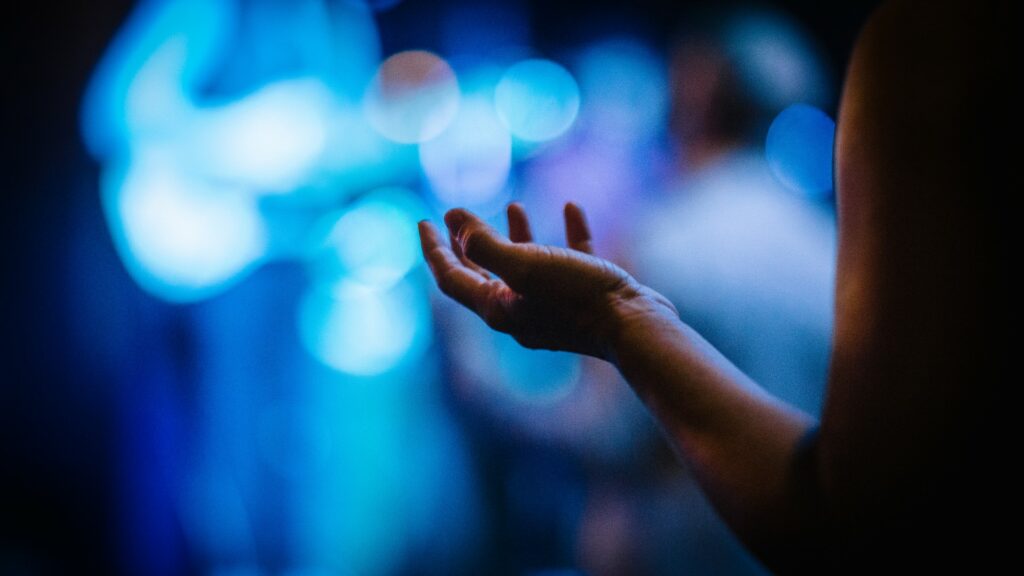 You may be either an atheist, an agnostic, a Muslim, a Jew, a Christian, a Wiccan, a Buddhist, a Hindu, or simply an individual who does not identify with any label. But whatever you are, you are a worshipper.

For the religious, the assertion that everybody is a worshipper is not terribly novel. However, for the non-religious, the protests will be forthcoming, “I don’t worship anyone or anything!” “Impossible,” would be my reply.

Everybody is a Worshipper

David Foster Wallace, a deceased American author who grew up in an atheistic family and never professed an identification with religion, gave an insightful commencement address at Kenyon College in 2005.

He claims there is no such thing as “not worshipping.”  Wallace states,

Because here’s something else that’s weird but true: in the day-to-day trenches of adult life, there is actually no such thing as atheism. There is no such thing as not worshipping. Everybody worships. The only choice we get is what to worship. And the compelling reason for maybe choosing some sort of god or spiritual-type thing to worship–be it JC or Allah, be it YHWH or the Wiccan Mother Goddess, or the Four Noble Truths, or some inviolable set of ethical principles–is that pretty much anything else you worship will eat you alive. If you worship money and things, if they are where you tap real meaning in life, then you will never have enough, never feel you have enough. … Worship your body and beauty and sexual allure and you will always feel ugly. And when time and age start showing, you will die a million deaths before they finally grieve you. On one level, we all know this stuff already. It’s been codified as myths, proverbs, clichés, epigrams, parables; the skeleton of every great story. The whole trick is keeping the truth up front in daily consciousness.

Worship power, you will end up feeling weak and afraid, and you will need ever more power over others to numb you to your own fear. Worship your intellect, being seen as smart, you will end up feeling stupid, a fraud, always on the verge of being found out. But the insidious thing about these forms of worship is not that they’re evil or sinful, it’s that they’re unconscious. They are default settings.

Wallace has insightfully observed that worshipping is the “default setting” of humanity. With his observation, Wallace is consistent, knowingly or unknowingly, with biblical Christianity. Furthermore, he is correct in that the worship of earthly pleasures and treasures will “eat you alive.”

The very first man and woman, Adam and Eve, were made to be dependent upon their Creator. They were given dominion as God’s representatives to fill the earth with the glory of God and His ways. In order to do this, their ultimate affection must be for the One who made them; the One they represented. Their ultimate delight was to be not in themselves or in any other creature or created thing but in their Creator. This was the worship default. And in this design, humanity would find its greatest fulfillment and joy. Humanity’s heart is to worship God and be filled with Him. Therefore, God said in the first commandment, “Have no other god before me” and in the greatest commandment Jesus said, “You shall love the Lord your God with all of your heart.”

The God-Sized Hole in Our Heart

When Adam and Eve opted to depart from worshipping their Creator and instead delighted in the forbidden fruit, they chose a lessor delight that could never satisfy them. They set humanity on its long and terrible history of, in C. S. Lewis’ words in Mere Christianity, “trying to find something other than God which will make him happy.”

Blaise Pascal, the 17th Century French Catholic mathematician, said (commonly paraphrased), “There is a God shaped vacuum in the heart of every man which cannot be filled by any created thing, but only by God, the Creator, made known through Jesus.” – Pensees, Section 7 Morality and Doctrine, no. 425.

Every human is a worshipping being.

David Foster Wallace at the end of his commencement address sensitively exhorted his audience,

I know that this stuff probably doesn’t sound fun and breezy or grandly inspirational the way a commencement speech is supposed to sound. What it is, as far as I can see, is the capital-T Truth, with a whole lot of rhetorical niceties stripped away. You are, of course, free to think of it whatever you wish. But please don’t just dismiss it as just some finger-wagging Dr Laura sermon. None of this stuff is really about morality or religion or dogma or big fancy questions of life after death.

Regrettably, as much as Wallace got right with a “capital-T Truth,” he got one thing wrong—that worshipping is not about “morality” or “dogma” or “life after death.” Wallace had a long history of struggles with depression and he eventually hanged himself. The emptiness of the human heart left without the delight of its Creator and in pursuit of earthly pleasures and treasures, in Wallace’s own words, will “eat you alive.”

What will cause the restless heart to rest? What will fill the empty heart? What delight will not result in our enslavement ending in destruction? Thomas Chalmers captures the essence of renewed and restored worship when he says of Christians that they “overcome the world by seeing something more attractive than the world: Christ.” While every other pleasure and treasure will consume you and enslave you, there is only One who was the perfect worshipper who was actually consumed for you! Indeed, in place of you on the cross! When we see and behold His love, by faith, this then is the greater delight that will expel the lessor delights of this world. Money, possessions, power, fame, people have never loved you like God has in His Son. This is the love of the only One Whose love matters! And this is the only love that will change the delight of your heart’s worship!