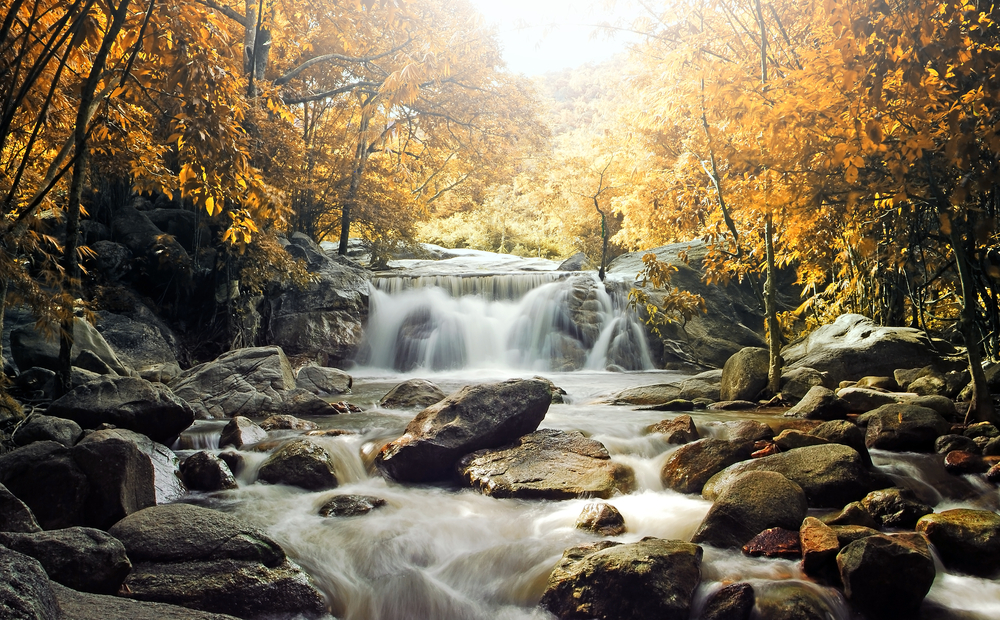 The Inner Dilemma We Face

Everyone has been at the place where they have realized “I really like this thing I’m doing…” and then also realized “…but it is not what is best for me”. This can be something really small, like enjoying soda, or it can be something with more long term dangers, like neglecting to read the Bible, or smoking a pack of cigarettes a day. We’ve all been told that something that we are doing is wrong or bad, but we continue to do it. In what follows, it is my prayer that change will be viewed not as an insurmountable task but, rather, achievable.

God has made people so that, by nature, we have habits and desires which influence the things that we do. The common way we seek to change habits is the “cold-turkey” or “stop it” approach.  This approach intends to simply cease whatever habit is being fought; however, we all know, at some level, that this simply doesn’t work! Consider a business man or athlete who is elite in their field. When this person retires with great wealth, why is it that they find no joy or satisfaction in their retirement, wealth, or new-found ease? It is because their primary desire/habit (athleticism, professionalism, etc…) was simply removed. They feel empty and meaningless, which is never the goal of change. We seek change in order that we might have joy or, at the least, that things would “be better”. The same illustration is true of those who smoke and attempt to quit cold-turkey. Mere removal of a habit or desire is not the answer to change! Attempting change in this manner will only result in a sort of self-induced misery since nothing has changed except that now the desires, that the habit fulfilled, are left wanting.

There is a reason that a young man changes in habits and desires as he gets older from food to pleasure and from pleasure to wealth and from wealth to power. Not one of these new desires is merely removed but along the way something more desirable takes priority. It is even clear that if someone were to have an “unworthy” habit, but all the ability to indulge in it, their indulging in that habit would become dissatisfying. This is clear in Solomon’s words in Ecclesiastes 5:10 – “He who loves money will not be satisfied with money, nor he who loves wealth with his income; this also is vanity”. So, not only must we replace the old habit or desire with a new one, but it must also be one which is “more worthy” to be desired.

It is possible that a person might willfully, though with painful reluctance, set fire to his own house if he knew that his life depended upon it; however, if he knew that he would receive tenfold the value of his house from its ashes, then he burns it down with gladness. This principle sounds like Jesus’ teaching when he said, “…everyone who has left houses or brothers or sisters…for my name’s sake, will receive a hundredfold and will inherit eternal life (Matthew 19:29)”. When a habit or desire is replaced by a greater desire, there is gladness and change.

A Different Result and Application

It is now clear that the path to lasting change is not found in removing the bad habit or desire only, but in replacing the bad habit with a better one. Though this principle is true in all areas of life, it is particularly true with respect to how we deal with sin. Sin is a nasty habit, that everyone has, which causes us to prefer other things to God (see Romans 1:23-25, 3:23). We can see this in the imperative statement of 1 John 2:15, “Do not love the world or the things in the world. If anyone loves the world, the love of the Father is not in him”.

We can see this method of change is used by Christians in the Bible. The author of Hebrews wrote in Hebrews 10:32-35, “…you joyfully accepted the plundering of your property since you knew you yourselves had a better possession…” The author is commending the way these believers handled suffering. They had, at some point in their lives, changed their primary desire of their lives, from the world, to Christ; because they now joyfully accept the plundering of their property. The author also uses this line of thinking in Hebrews 11:24-25 where he said that “Moses…chose to be mistreated with the people of God rather than to enjoy the fleeting pleasures of sin.”[2]

Our love for the world and desires for its pleasures must be supplanted by a superior desire, namely a desire for Jesus.[3]

We can see that this is how the apostle Paul lived as well. Consider Philippians 1:21, “For to me to live is Christ, and to die is gain.” Paul’s heart’s desire was that he would have Christ above anything else (Philippians 3:7-9). Paul’s former lust for power and self-righteousness (things of the world) were exchanged for a “more worthy” desire, which was the “surpassing worth of knowing Jesus”. Therefore, it is clear that our love for the world and desires for its pleasures must be supplanted by a superior desire, namely a desire for Jesus. Paul said that the way to be transformed in this manner is to “behold the glory of the Lord” and so be “transformed from one degree of glory to another (2 Cor. 3:18).” My encouragement to you, as you strive to fight sin and change to be more like Christ, is to look tirelessly for Him in His word because it is written, “You will seek me and find me, when you seek me with all your heart (Jeremiah 29:13).” Show FootnotesHide Footnotes

David Christensen
David Christensen is a pastoral intern at Faith Church. He is married to his wife Kelly of more than 3 years. He regularly attempts to blog at http://HisGloryYourJoy.blogspot.com, and can be followed on twitter here.