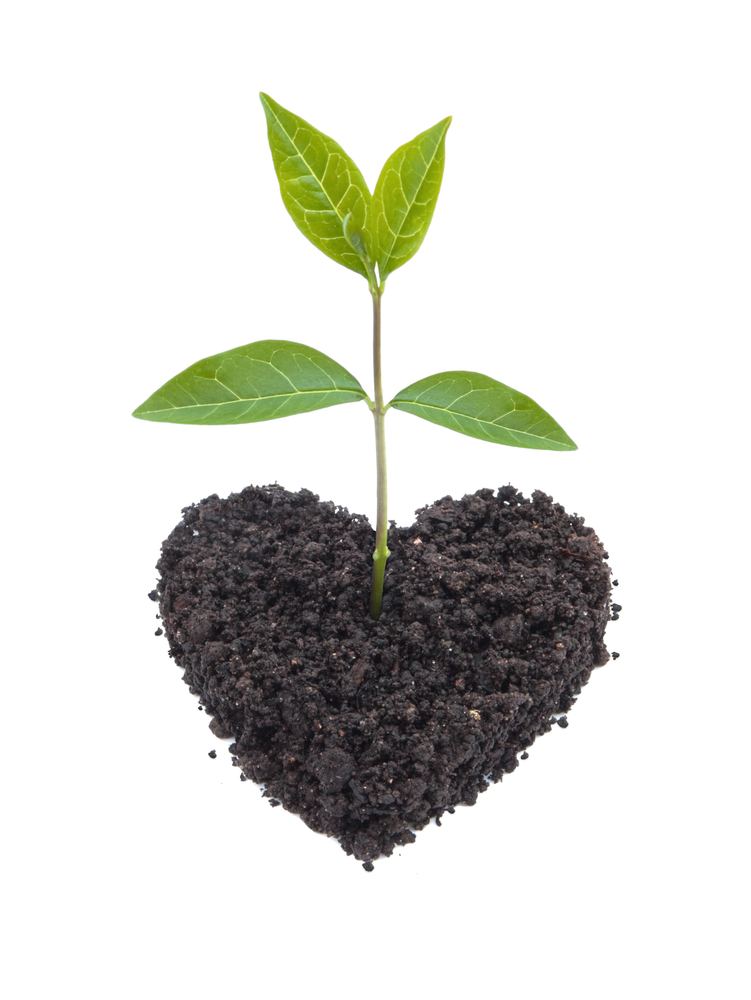 A few years back, my wife Deb spent a summer working in Newport, Rhode Island at Beechwood, the summer home once occupied by the family of John Jacob Astor, one of the 19th century’s wealthiest men.  Beechwood now exists as a living history museum, and on weekends, the mansion is frequently rented as a site for weddings.

Deb has shared some incredible stories about the weddings she witnessed there.  Some families would spend upwards of $80,000-100,000 on these events.  You can image what they were like:  the flowers, the music, the food, the clothing–all first class.

With all of the many details cared for by professional event planners, you might think that the wedding couples were freed up to focus on the significance of the commitment they were making and the life they were about to begin with one another.  And you would be wrong.

Deb says these couples were some of the most stressed-out people she’s ever seen.  Obsessing over dresses, caterers, decorations, and the like, the bride and groom’s attention seemed to be on any and everything but the commitment.  The reason for the event was lost in auxiliary details that had nothing to do with the joining of two lives.  What a shame.

But weddings aren’t the only things that can become like that.  That can happen to almost any event intended for a significant purpose.   The holidays are a great example.

This week, we’re celebrating Thanksgiving.  And if we’re not careful, our celebration can become all about family, food, and football.  Please don’t misunderstand–I’m not saying that any of those things are bad.  (I happen to enjoy all three, and I plan to devote time to each of them this Thursday.)  But if that’s where we focus first, we’ve missed it.

In Luke 17, we read the story of ten lepers who asked Jesus to heal them.  Jesus instructed them to show themselves to the priests, and on the way, the men discovered that they had been healed.

Luke 17:14-19
And as they were going, they were cleansed. 15 Now one of them, when he saw that he had been healed, turned back, glorifying God with a loud voice, 16 and he fell on his face at His feet, giving thanks to Him. And he was a Samaritan. 17 Then Jesus answered and said, “Were there not ten cleansed? But the nine—where are they? 18 Was no one found who returned to give glory to God, except this foreigner?” 19 And He said to him, “Stand up and go; your faith has made you well.”

While all ten lepers received physical healing, nine of them missed the point.   I’m sure it must have been thrilling to discover freedom from a life of disease, but they missed the fact that they had just encountered the Creator and King of the universe, the One who could free them from a life of sin.  They were focused on the blessing instead of the Person behind it.

Only one returned to Jesus.  He was filled with gratitude–not just for the gift but for the Giver of the gift.  And he was made well in a much deeper way.

Faith grows in the soil of thankfulness.  It’s only when we recognize God as our gracious provider that we understand our need for God and begin to express faith in Him.

This Thanksgiving, as we’re preparing to enjoy the many blessings in our lives, let’s not lose sight of the One who has blessed us.  Let’s be like the man who returned and give appropriate praise to our God.  Purposeful gratitude will deepen both our enjoyment of the holiday as well as our faith.