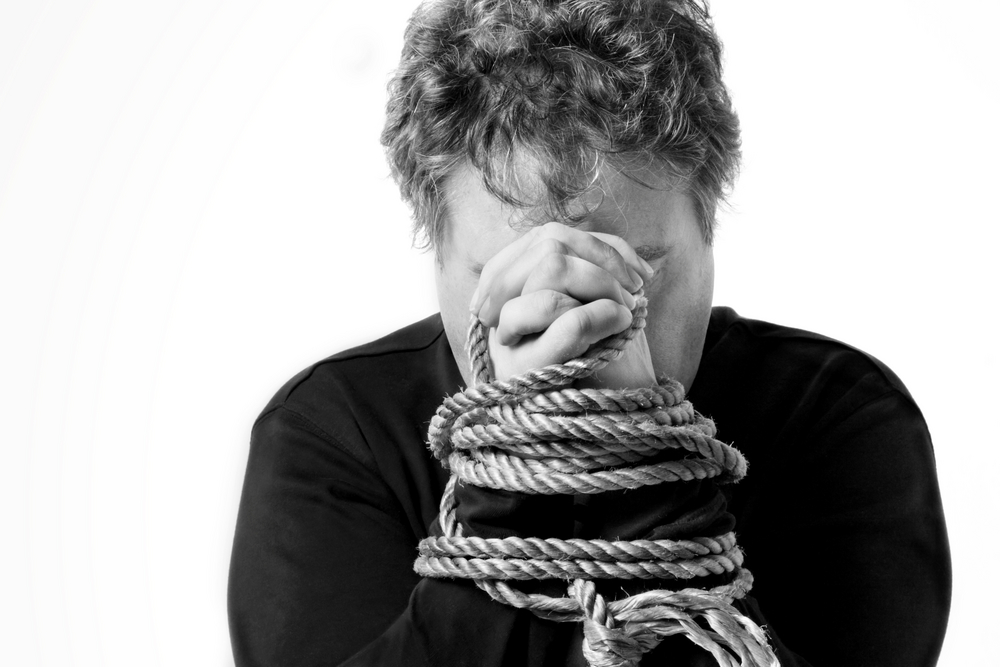 Recently, I heard something from a seasoned Christian that surprised me, yet made total sense.

He said that, of all his years as a Christian, the one area of his walk with God that has consistently been the greatest struggle is prayer.

Why is this fight so hard for Christians? After all, we’re supposed to be people of faith, right? I can think of a lot of reasons, but here are two big ones:

A Heart of Pride

When I realize that I’ve gone a long time without praying, it’s a red flashing light that alerts me to the fact that I’ve been acting proudly and independently of God.

Lack of prayer is a sign that I’m buying into the lie that Eve first bought into in Genesis 3:5—“you will be like God.” When I don’t pray, I’m saying that I think I can do it without God.

A Heart of Despair

This is actually another form of pride, but we don’t always see it.

There’s a kind of prideful self-dependence that says, “I’m not good enough to come before God today, because of….”

God says to that kind of thinking, “Did you think there was ever a time you could come before me on your own merit? [There’s the pride—ouch!] That’s why you need to come through my Son, your great High Priest. So come boldly before me” (see Hebrews 4:16).

IF YOU WANT TO PRAY MORE, START BY ASKING GOD TO FORGE IN YOU A HEART OF HUMILITY AND DEPENDENCE

Do you have ideas of things that have helped to keep you humble and in a spirit of prayer, that you would be willing to share? Join in the conversation below!

Scott Allison
Scott is a pastoral intern at Faith Church. He and his wife Courtney work in Children's Ministries at the church.