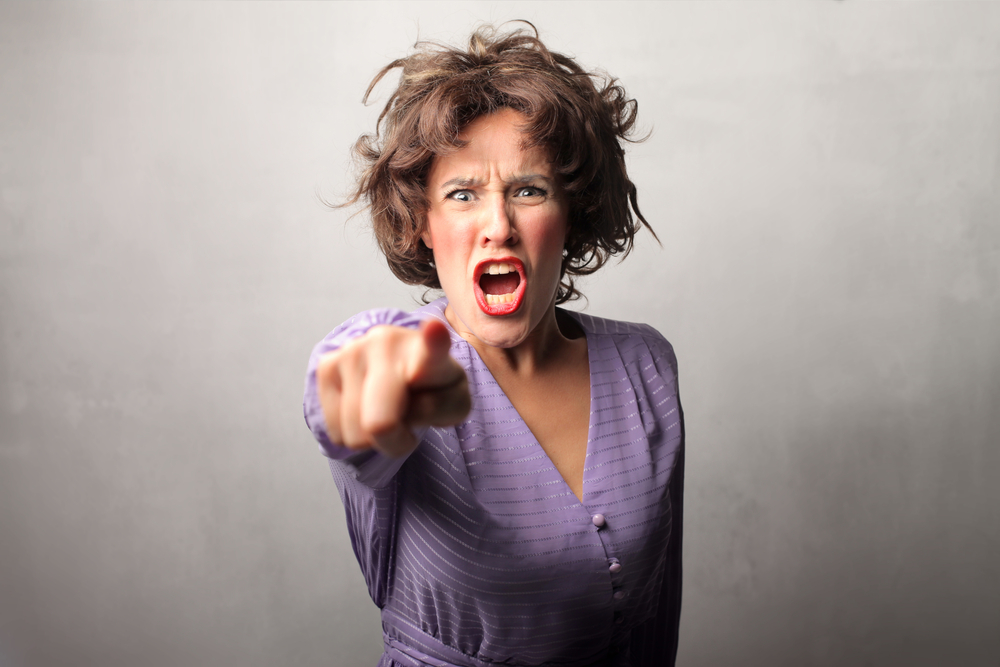 This weekend another pastor and I were riding BART (public transportation) from the San Francisco airport to Walnut Creek, where we were speaking at a counseling conference. The train was quite full, and about 10 feet from where we were standing it appeared that two people had not seen each other in a very long time. We noticed the greeting between them (it was hard not to notice) and then we went about our conversation. Things changed however when a woman sitting across the aisle from the two lovebirds started screaming at them to read the Bible.

Shortly thereafter we realized that the two people were both girls.

This post is not about homosexuality – it is actually about why personal, compassionate, community ministry is so important. There were many lessons on that train ride; let me highlight just 3 of them:

Those girls were sinning – no doubts there – but so were a bunch of other people on the train in lots of different ways. Why were these girls singled out? Why didn’t the lady scream at everyone on the train to read the Bible? I think that each of us tends to be particularly offended at certain things and not so offended at others. Yet, anyone who is still in their sins is under the power and penalty of sin.

We, as believers, need to remember that all sin separates people from Christ, and thus everyone needs a saving relationship with Jesus. That is why community ministry is so important. There are a lot of very nice, kind, and responsible people who are yet bound for eternity apart from Christ. Let’s not simply talk to (and about) those who sin in one particular way – let’s talk to all who sin.

Lesson #2: There is a place for confrontation and a place for gentle, compassionate ministry.

The gospel message is offensive to those who do not believe…we should be careful not to be needlessly offensive in seeking to share it.

Those girls laughed at the woman and most of the others on the train were annoyed by her. There was no way that her “apologetic” had any hearing at that moment. The woman would have been much better off sitting quietly asking the Lord to awaken the hearts of those girls. She would have been much better off having a pleasant conversation with the person she was sitting by – hoping to turn the conversation to Christ – than screaming at the two girls.

It might have been a bit different if those girls asked a few questions, or if they went to a church. The gospel message is offensive to those who do not believe…we should be careful not to be needlessly offensive in seeking to share it (of course, the woman did not share Christ … she merely told them to read the Bible).

Lesson #3: Our entryway to a God-honoring conversation is often through a ministry of compassion.

Homosexuals have problems too. When the consequences of those problems have them searching for answers, a ministry of compassion like biblical counseling, a heath clinic, or a food pantry/clothing closet just might be the mechanism God uses to allow us to speak about the truth of Scripture and the need for Christ.

Maybe if we all thought more biblically, we would be able to talk to homosexuals–and anyone else without Christ for that matter–in a meaningful way, about the forgiveness that is found in Christ to all who put their trust in Him. Maybe if we were known for compassion and grace in the community, people would be more willing to hear about truth. Maybe if a church tried to reach its neighbors, rather than simply condemn them, those neighbors would be more open to a gospel message.