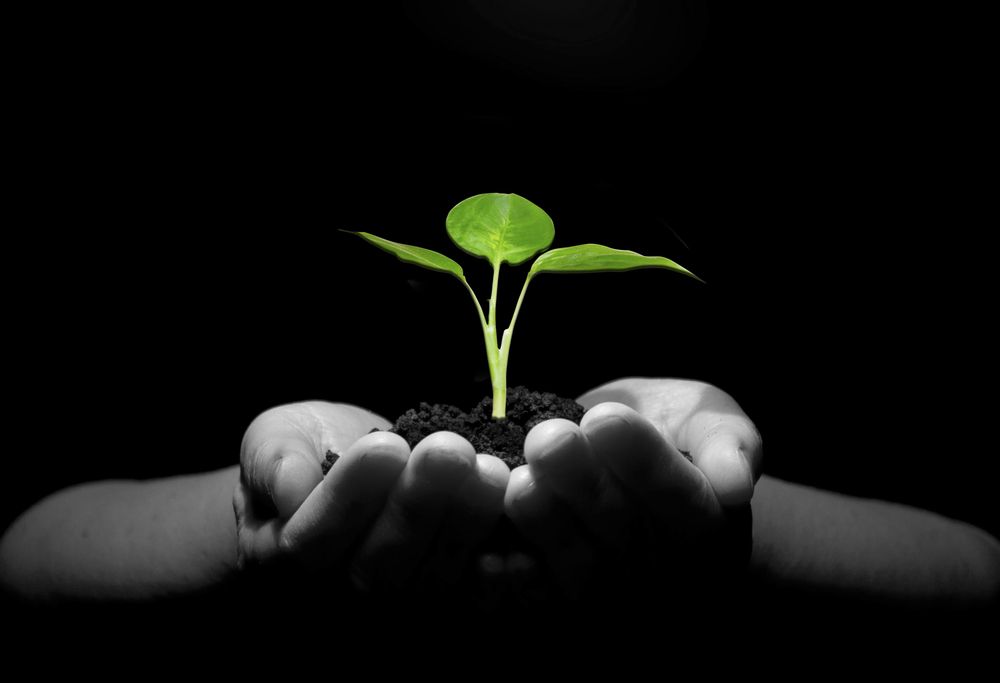 The 656 page biography of Steve Jobs went on sale this week. His life has regularly been in the news since his death less than three weeks ago. People remember Jobs for his innovation and his ability to build Apple into the company that it is today. Even 100 years from now, when the people who personally knew Jobs will no longer be alive, his legacy will include his ability to innovate – to produce something that people wanted. His legacy will include living a focused and driven life rather than a life that just lets time pass.

The subject of legacy brought to my mind two biblical characters.

The first, David, has an amazing legacy. David is the man after God’s own heart. David is the dynasty that will last forever when Jesus takes his place on the throne of David forever. The other kings of Judah were evaluated by the standard that David set. In other words, David was the legacy king. He was known for godliness, humility, and obedience. Only in the matter of Bathsheba does the scripture say that David failed.

The second, Jeroboam, has a very different legacy. He created a set of golden calves, created a whole new system of worship in the northern 10 tribes of the nation, and did wicked deeds in the sight of the Lord. Jeroboam was also a standard for the kings of Israel – a standard of wickedness, rebellion, and rejection of God.

You’re Building a Legacy. What Will It Be?

It has been said that creating a legacy does not just happen. It occurs when you impact others either personally or through a product produced (e.g. writing).

This leads me to two basic questions:

May God help all of us learn to influence others for the cause of Christ so that a legacy that brings glory to Jesus will be built.