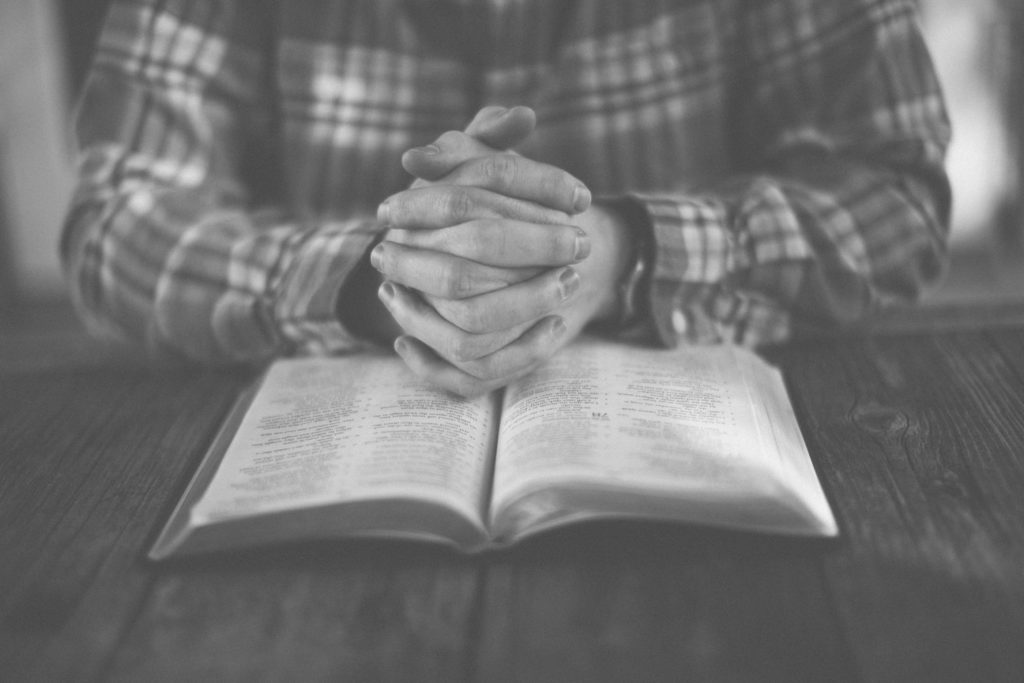 The Supreme Court’s recent gay marriage decisions have evoked strong responses from various corners of Christ’s church.  Many have concluded, and I tend to agree, that while the Court left the question of legalized gay marriage in the hands of the state, that eventually—one way or another—gay marriage will be a reality in all 50 states.  In the words of Southern Baptist leader Russell Moore; “gay marriage is coming to your town.”  Others have also concluded that this is entirely bad and are now organizing the battle in states like Indiana where a ballot referendum is being pushed to allow voters to weigh in on the question in the 2014 election.  For persons taking “the sky is falling” approach to these recent decisions, I would respectfully disagree.

From a theological perspective, we ultimately believe these Supreme Court decisions were ordained by the God of Heaven (Ephesians 1:11).  It takes a fair amount of biblical muscle to get ones’ mind around the fact that a decision can simultaneously violate Scripture yet still be allowed by God for our good and His glory (Romans 8:28-29).  But that is exactly what is required to respond properly to a culture that is progressively moving away from biblical values.

Here are at least three ways these events can work for the good of Christ’s church.

1. We have the opportunity to work toward great marriages between the husbands and wives in our church family.

Our former pastor Bill Goode used to like to say that God did not call us to clean up the city of Corinth, but to clean up the church at Corinth.  That does not mean we have no concern for the condition of the culture around us, but our primary focus should be on the way those of us who claim to be followers of Christ should live out our faith commitments every day.  There is something odd and misguided if a congregation is more wound up about telling people outside the church what their marriages should be like instead of providing prayer, support, resources, and accountability for those inside the church family.  Since biblical marriage is to be a marvelous picture of the relationship between Christ and His church, let us redouble our commitment to building marriages that are vibrant and long-lasting.

2. We have the opportunity to redouble our commitment to joyfully proclaiming the gospel of Jesus Christ.

Our mission is to glorify God by winning people to Jesus Christ and equipping them to be more faithful disciples.  I realize that some may be uncomfortable with the word “win” in our mission statement, but that is precisely the terminology Paul uses in places like 1 Corinthians 9:19-27.  The United States is not a battlefield – it is a mission field.  If the church positioned itself as just another political action committee, we would lose the focus on our primary calling as ambassadors of the good news of forgiveness in Christ.

You can tell what a church really values by listening to what church members talk about.  We intend to talk about Jesus…a lot.  We may talk about gay marriage from time to time because it is a relevant topic in our day.  But our focus will be on the gospel, not a contemporary controversy.

3. We have the opportunity to model civility in the public square.

Our state legislators now have a decision to make about whether to authorize a state referendum to codify in our state constitution that the only legally recognizable marriage in our state is between a man and a woman.  It would appear that our legislators will approve this measure and I believe they should because my personal view is that in a participatory democracy, the people should determine moral standards.  However, all cultural indicators are pointing to the notion that our state electorate would vote this referendum down.  That is why I personally believe that even progressives should be in favor of the referendum – why not let the people of our state decide, especially if it appears that voters will not approve the referendum?

However, even if this particular referendum is approved by our state’s voters, history would suggest that the victory—if that is what you would consider it to be—will only be short lived.  It is highly likely that a state court will eventually overrule the decision or eventually a counter referendum will be passed.  Christians who place their primary hope in the government are looking to the wrong throne.

Undoubtedly we will all have opportunities to speak about these issues in the coming days.  Although I was out of town the week of the Supreme Court rulings, it was only a matter of minutes between when the decisions were handed down and when local media outlets were asking me to comment.  Let’s all remember that these conversations will give us the opportunity to speak in a way that is winsome and gracious.  Remember again, our country is primary a mission field not a battle field.  Let us prayerfully conduct ourselves in a way that helps us accomplish the primary mission our Lord has given us.