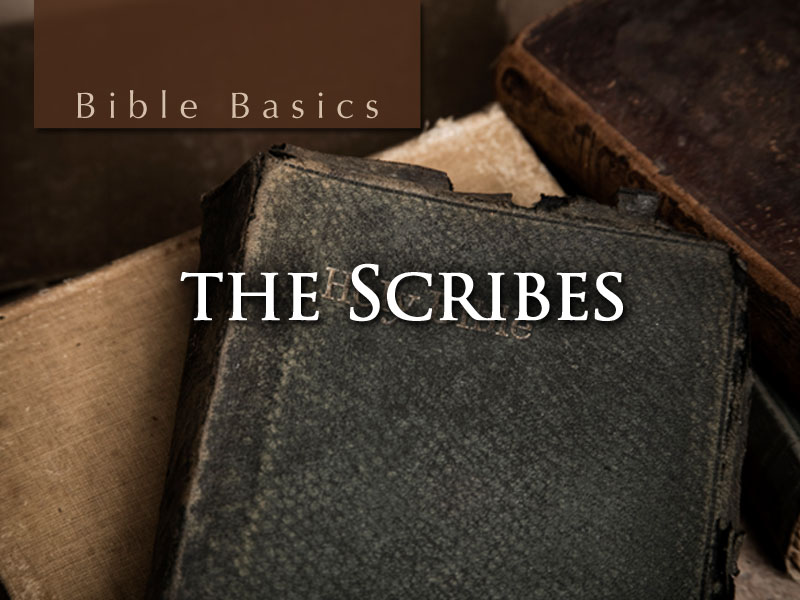 The members of the group we’re talking about today were respected for their understanding of the law.  They had the sacred responsibility of preserving the Scriptures for future generations.  Their knowledge of the law made them regular participants in judicial proceedings–possibly even Jesus’ own.

Throughout the gospels, we read about different people groups that played a significant role in the land of Palestine during the first century.  These people influenced the culture in which Christ ministered, and He tailored His messages in order to both reach and respond to these groups.  Learning more about these people can add greater detail and deeper understanding to our study of the gospels.  What follows is a thumbnail sketch of the one of these groups–the scribes.

Historical Development (After 200 BC)

Function in Judaism at the Time of Christ