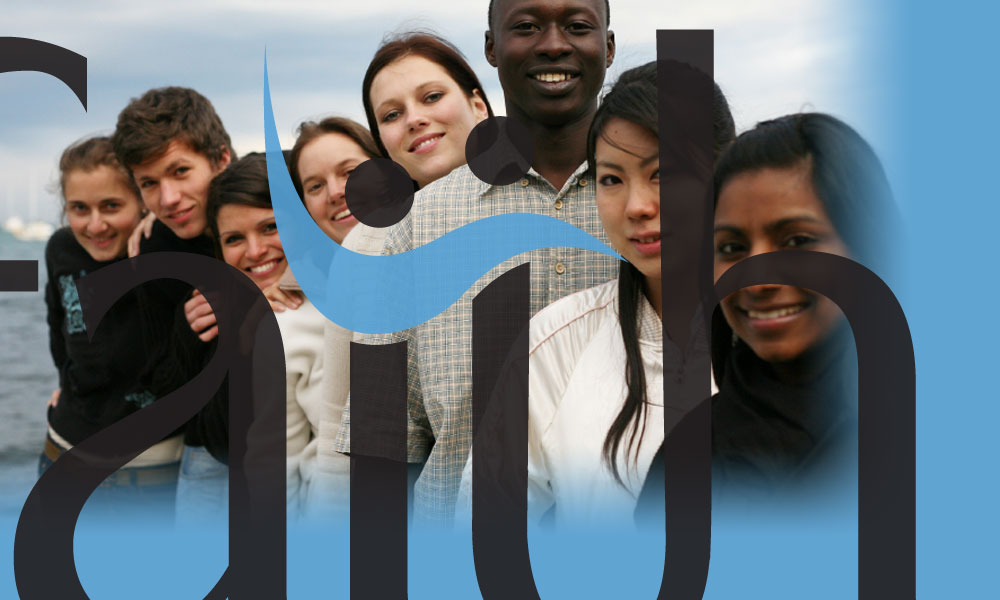 We recently voted to allow Faith Global Ministries (FGM) to expand its scope to include being a sending agency. In the meeting where that vote took place, we explained that FGM would serve both missionaries and the sending churches. In other words, we would function with the model that the key relationship is between the missionary and the sending church. Our role is to support both the missionary and sending church by providing certain services. The benefits of this model are far reaching, but one could ask, “Why is this model best? Why would we keep office staff to a minimum? Why would we think that the sending church has the bulk of the responsibility? Why would we provide only services that cannot be gained any other way?” The answer is found in our study of Acts.

In Acts 13 the church of Antioch sent out Paul and Barnabas. According to Acts 14, Paul and Barnabas returned to the church after their first missionary journey. Paul was sent out on the second journey and again returned to Antioch. The pattern set by the book of Acts established the significance of the place of the local church. We at Faith want to take that relationship seriously in all that we do in missions.

Here are three things that you can do to help with this effort: