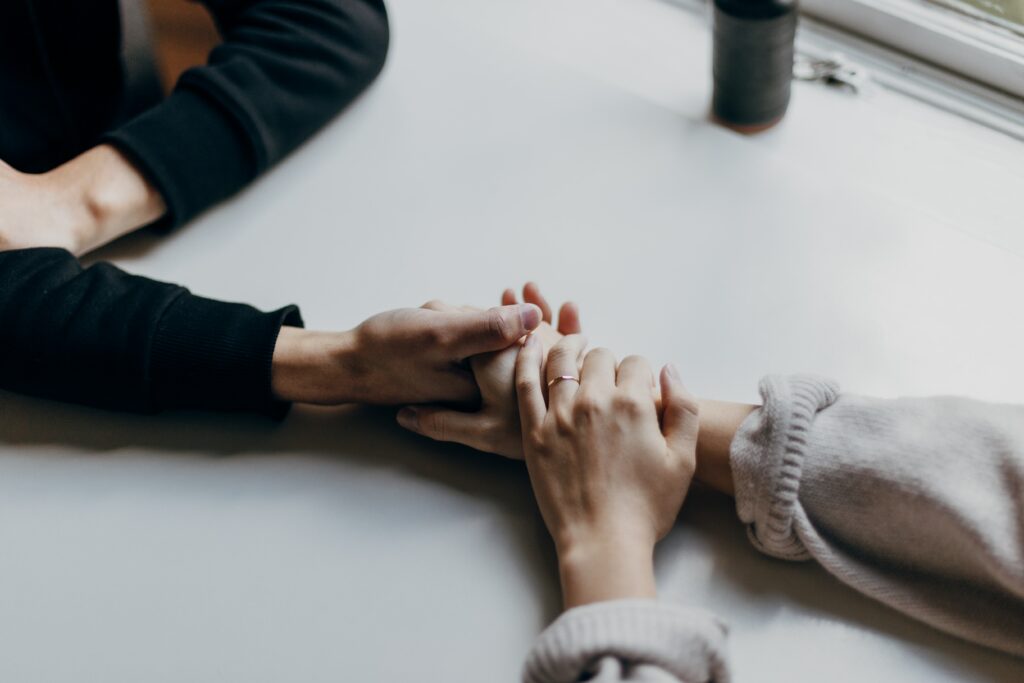 Have you ever gotten advice from someone who had virtually no experience in the area they were criticizing? Like bowling pointers from the guy who’s never bowled a frame (and is confused by the concept of “renting shoes”), or parenting insight from the gal in middle school?

How about marriage wisdom from the single guy? Yet that’s precisely what we get with the Apostle Paul in several of his epistles. Whether or not Paul was married at some point in his life is an area of contention, but his marital status when penning his letters was “single.” That didn’t preclude him from speaking authoritatively on the topic of marriage, however…

In a previous post, I wrote about the woes that would result If Samson Was Your Marriage Counselor. Far from an aimless wandering that characterizes a marriage motivated by conflicting desires, Paul presents us with a clear calling that serves to glorify Christ and lead couples effectively.

The most prominent of these treatments is found in Ephesians 5, where Paul takes a moment to speak directly to wives and husbands. The context of these charges is highly significant: he had spent the first three chapters of the letter explaining the Christian’s identity in Christ and how we are to relate to one another as a result. Without a primary understanding of a Christian’s calling, the marriage-specific charges make little sense—in fact, they’re incoherent. Quite often, this misunderstanding is why marriages look as though they’re following the guidance of Samson rather than Paul…

Chapter 2 contains the most direct handling of the Christian’s identity:

But God, being rich in mercy, because of His great love with which He loved us, even when we were dead in our transgressions, made us alive together with Christ (by grace you have been saved), and raised us up with Him, and seated us with Him in the heavenly places in Christ Jesus – Ephesians 2:4-6

But shortly after this, we’re given the earthbound purpose as to why this was accomplished:

For we are His workmanship, created in Christ Jesus for good works, which God prepared beforehand so that we would walk in them. – Ephesians 2:10

There it is: those in Christ were unquestionably saved by His works alone, but for the goal of living a life worthy of this calling (Ephesians 4:1). Set aside marriage for a minute: is the average Christian aware of this calling? A gift as dynamic as eternal salvation devoid of intentionality is a dangerous matter. Aimlessness in the Christian walk can lead to licentiousness (Romans 6:1) and legalism (Galatians 5:4), alike.

How about marriage? Paul eventually gets to the calling of married couples in his letter to the Ephesians. Building off of the foundation of the first four chapters, Paul frontloads his marital directive with a word to the wife:

In a similar fashion, he exhorts the husband:

Husbands, love your wives, just as Christ also loved the church and gave Himself up for her, so that He might sanctify her, having cleansed her by the washing of water with the word… – Ephesians 5:25-26

Let’s look at both of these directives from two angles: imperatives and examples…

Imperatives get a bad rap. Some believe they place an inordinate emphasis on the grace-recipient rather than the grace-giver. While I don’t have the space to argue against Keswick theology or any other antinomian adherents, I’ll simply say this: when the Lord Jesus commands that we do something via His Word, those of us who claim to be subject to Him will readily obey.

So, looking strictly at the imperatives, or what he is compelling a married couple to do, Paul looks to the wife and calls her to “be subject to” her husband (a nominative verb borrowed from verse 21, if you cared to know). He then looks at the husband and calls him to “love” his wife.

Let’s put all of this into the context of marital counseling. Paul, unlike Samson, is fixated on calling over conflicting desires. The implication is simple: as the counselor, he’s not gauging the marriage off of how either of them feel—he’s looking at whether or not they are fulfilling their calling.

Far from oppressive, admonishing a couple to fulfill their marital calling is the most loving action a counselor can take as he seeks to point them towards loving Christ with their marriage.

Even with clear imperatives, it can be difficult to know how to live it out in time and space without an example to follow. Paul paints the picture using the most dynamic example possible: Christ and the church (Ephesians 5:32).

Wives: what does it look like to “be subject to” your own husband? Look no further than how Christ’s bride, the blood-bought church, relates to Jesus. The implications of this are both vast as well as applicable.

Husbands: what does it look like to “love” your wife? Look no further than the ultimate display of love, as Christ bleeds and slowly asphyxiates on the cross for the sins of His bride. The gospel-saturated implications for the husband are myriad.

Who Will You Go To?

Let’s be real: on its face, which counselor are you gonna go to? The married-ish one who tells you to follow your heart (Samson), or the single guy who says to the wife “submit!” and to the husband, “die!” (Paul)?

That’s what makes the examples so stark. Read Judges 13-16 for an example of where “following your heart” leads. Blind, enslaved, and tortuously mocked, Samson dies a miserable death surrounded by his enemies. Full-stop.

Then read Revelation 21. While submission and death were/are necessary, the end is beautiful for Christ and His bride:

I heard a loud voice from the throne, saying, “Behold, the tabernacle of God is among men, and He will dwell among them, and they shall be His people, and God Himself will be among them, and He will wipe away every tear from their eyes; and there will no longer be any death; there will no longer be any mourning, or crying, or pain…” – Revelation 21:3-4

So, take it from Paul, the single guy: a marriage led by calling over desires will not only result in the fulfillment of the marital imperatives, but will end up fulfilling to all who carry it out for Christ’s glory!