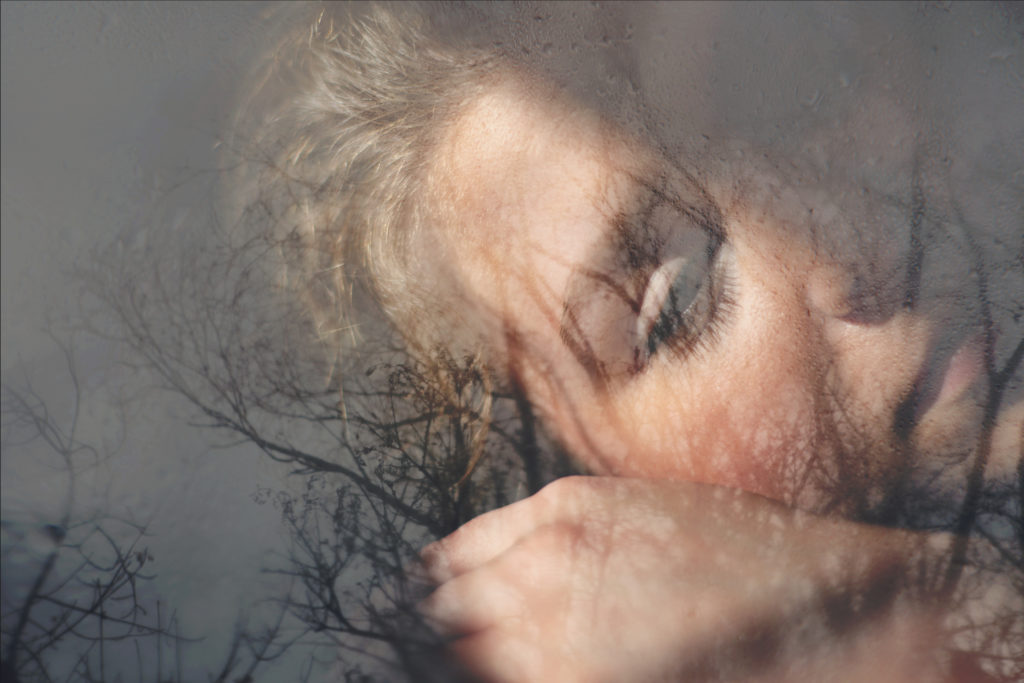 It has happened to the best of us. You’re walking along, mentally distracted by the task at-hand, when your foot lands on unsteady ground. You shuffle a bit to catch your balance or even trip altogether. Most of us get a bit red in the face, subtly look around to assure ourselves that no one saw what just happened, and go on our way with a bit of a lighter step.

Life can feel the same way: going about our routine and encountering circumstances that shake us or trip us up. Then, ever so often, there are life events where describing it as a slip does not seem to do it justice. It’s more like the earth opens up and we fall headlong into a circumstantial pit, out of which there is no easy escape…

Scholars are not settled on what sort of pit Heman the Ezrahite had fallen into to produce a psalm like the one we read in chapter 88. It is one of the only psalms that does not seem to have a shred of hope in all its lines. Commentator Derek Kidner opens his insight regarding Psalm 88 with, “there is no sadder prayer in the Psalter…” Yet from its raw depths, we are able to mine five nuggets of pure gold that help us understand how to respond in a pit of our own.

Too often, our initial reaction from the pit is to rely on our own strength to claw our way out. We may also try to look around and elicit the help of those in the pit with us. Make no mistake: God calls us to be people of action and to bear one another’s burdens. However, the direction Heman exemplifies is that we are to first look up and cry out to the One who can help.

Heman spends the most time in this psalm describing the nature of the pit he is in. Over sixty percent of what he writes details his experience (vv. 3-9, 15-18). What is shocking about this section is the level of honesty and transparency he uses when talking to the Lord about his current trial.

God calls us to do the same when we are in the pit. He wants to hear plainly from us because God Himself is not afraid of the reality of our suffering. It is a place He is familiar with as well.

The middle section, verses 10-14, lists a series of questions Heman brings before the Lord. Don’t miss this: it’s obvious that he knows who his God is by the nature of the questions he asks. His questions do not stem from ignorance of the character of God, but rather a deep knowledge of who He is. Why is he asking questions then?

Heman doesn’t see how his circumstances align with who he knows God to be. His trust is clearly in the Lord and His character, and Heman is humble enough to bring his confusion before Him.

Similarly, God calls us to learn about Him more deeply in the midst of the pit. Don’t let your suffering draw you away from Scripture—use it to see how He is revealed its pages. As you are learning more about Him and are finding it difficult to reconcile with what you are experiencing, ASK HIM!

Verse 15 provides curious insight: “From my youth, I have been suffering and near death.” Heman has been in this pit for a long time and there is no guarantee if or when he will be out. If he chose to place his hope in time, it would prove to be a failing help. But there is a steady hope, even in the deepest of pits.

In the final verses of his psalm, Heman paints a picture of One who comes after him. While his description may accurately depict his current setting, what he closes with resonates deeply with what the Suffering Servant would endure.

I suffer your horrors; I am desperate.
Your wrath sweeps over me;
your terrors destroy me.
They surround me like water all day long;
they close in on me from every side.
You have distanced loved one and neighbor from me;
darkness is my only friend. – Psalm 88:15-18 (CSB)

Jesus, about to face the most gaping pit that has ever been hewn, looks to His disciples and assures them of two abiding truths in John 16:

The pit He was about to face was vigorously dug with the shovel of sin by every man, woman, and child who would place their trust in His ability to fill the vast hole in their holiness. Jesus voluntarily plummeted into the chasm we had created so that we would not need to. In bearing the wrath due our sin on the cross, He gave us access to Himself; not just for the sake of eternal life with Him, but also access to Him from the deepest of life’s pits.

He was truly alone (Mark 15:34) so we would never have to be. There is a companion in the pit who we can place our hope in, and that is Jesus Himself.

So when you find yourself in one of life’s many pits: 1) look to Christ, 2) talk to Him, 3) learn from Him and ask your questions, 4) avoid the temptation to place your hope in time, and 5) use the quietness of the pit to grow in your relationship with the One who is still there with you.