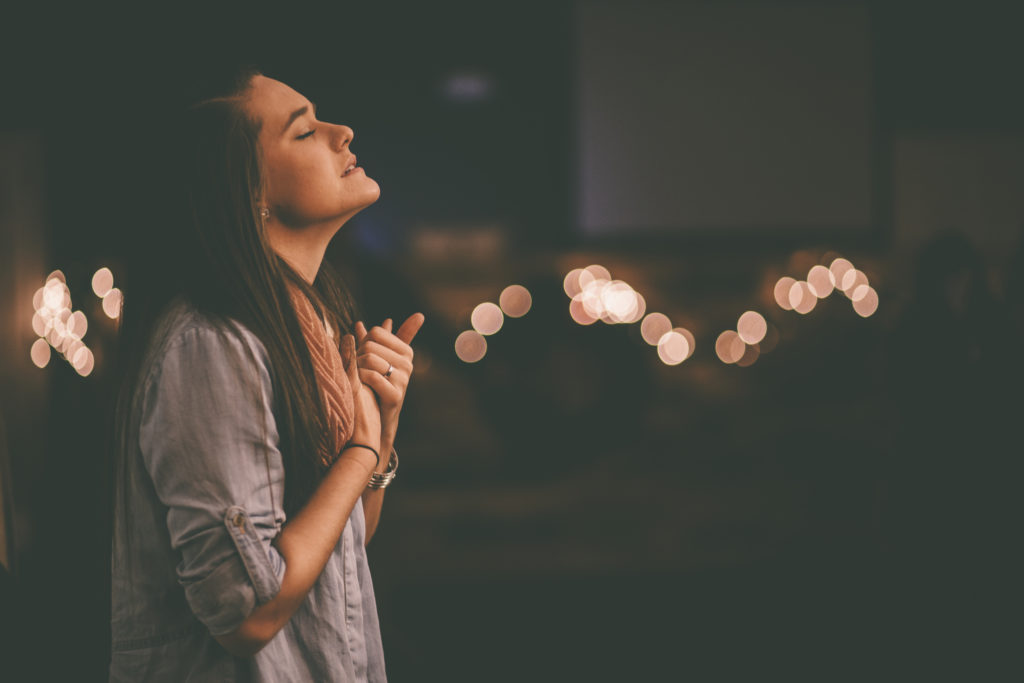 We are all familiar with Peter’s question of how often he should forgive his brother and Christ’s response, “not seven times, but seventy times seven” (Matthew 18:22). One question that naturally arises, not only from the disciples but also to the modern ear, is how is this possible? How can I truly forgive someone that many times?

The answer may be in that forgiveness is first and foremost a decision of the will. It is true that forgiveness will be an act of the whole person (our thoughts, desires, and volition), but it may be helpful for us to start with our will. The choice that we make as persons who have been wronged and slighted comes from deep convictions about our own sinfulness, about God’s mercy and grace toward us, and a belief that we should want to extend that mercy to as many as we can (see the following metaphor of what the Kingdom is like after Christ’s correction of Peter). But as I said, forgiveness is, first and foremost, an act of the will and it involves the person granting forgiveness making four commitments to the person seeking forgiveness (even when some or all our emotions may not be where they should be).

What follows is what has been traditionally described by others as the four-fold promise of forgiveness. However, I hope not only to help us think through what this promise is in terms of what forgiveness has traditionally promised not to do, but also what we should put in its place (Matt. 12:43-45). I personally know how hard it is not only to put off the old, but to put on the new man; yet in doing so, we will benefit from becoming more like Christ in the handling of our sin.

This is hard and will require work on your part. You will need to prepare for the battle because the Armor of God works best when it is already on and you have trained yourself for battle (Eph. 6:11ff). This might include you drafting a list of things to dwell on instead of the evil that was done against you. This list could include the gospel indicatives that were accomplished for you by Christ. It might include just choosing to worship God in the moment instead of dwelling on your situation (we see David do this all the time). The point is, not only is the first promise of forgiveness a decision not to dwell on the sin that was done, but it is also a choice to dwell on other things as you put on the new man.

Commitment #2: A Decision Not to Gossip, But to Speak Well of Others

When we are sinned against, one of the first desires we might have is to get revenge for ourselves. That revenge can come in all sorts of modes that are not pleasing to Christ, and one of them is particularly susceptible when it comes to Christians: gossip. Proverbs describes the words of a gossiper as “choice morsel” (Prov. 18:8) and anyone who has sinned by listening to gossip knows that to be true. It can be easy in the household of God to “seek wisdom” or “pray for a situation” when in reality it is nothing more than gossip. When a person chooses to forgive someone, they are promising not to gossip about the issue. This means they are going to be done talking about the problem unless there is some part of it that needs to be solved, and only then are they talking to people who are involved in that problem.

Instead of gossiping when we are sinned against, we need to choose to speak well of others. That doesn’t mean we need to make up lies to make them sound better than they are, but it does mean we will only present to others that which is good (and no, you can’t say that there is nothing good about this person). The command from Paul is, “Let no unwholesome word proceed from your mouth, but only such a word as is good for edification according to the need of the moment, so that it will give grace to those who hear” (Ephesians 4:29). So, anyone who hears you talk about the person who sinned against you needs to be benefited by it. Just as when you need to choose certain things to dwell on, you might need to consider what you will say about someone before you actually do any speaking. You might need to consider carefully the positive things that you can highlight about that individual, so that if you are in a place where you need to talk about them, you are ready to do so in a manner that is pleasing to Christ.

Commitment #3: A Decision Not to Bring It Up for Their Hurt, But to Restore

Many times when people think about forgiveness, they think they are never allowed to bring up what happened. They may say things like, “what happened, happened in the past” or “we will never speak of it again.” That is fine, but it is not inherently a part of what it means to choose to forgive someone biblically. Rather, scripture encourages us to choose not to use the past as a weapon or a tool to hurt someone. Meaning, let’s say a husband has asked his wife’s forgiveness for an outburst of anger against her. She granted forgiveness to him.  But, later, if they have an argument about something, she can’t bring up that past as a tool to hurt him in the fight, saying something like, “Oh yeah, well at least I don’t get angry like you get angry.” That would be a violation of what it means to grant forgiveness.

However, let’s say she is trying to care for her husband and love him the way Christ calls her to, she could point out a pattern of anger when he speaks by saying, “Honey, do you notice that when you speak with me, you can present a heart of anger? You did it last night, and you are doing it again tonight.” Forgiveness doesn’t mean forgetfulness; it means choosing to not bring it up to hurt them. When the past is brought up, it is to be used as a tool for restoration and repentance (Gal. 6:1). There may be all sorts of reasons that a person may need to bring up the past, but the goal is always the same: help that person become like Christ. Help restore them in their walk with God.

Commitment #4: A Decision Not to Allow This to Ruin the Relationship, But to Look for Opportunities to Love

Lastly, with forgiveness, one must choose not to allow the relationship to be ruined by sin. There must be a place for reconciliation between the two people. Right about now, many people are thinking, “Well, what about really serious sins like abuse?” And the answer to that is, “Yes, even abuse.” Christ didn’t call us to love our enemies, but then carve out a specific group of people that are exempted from that.

That being said, when choosing to forgive a person, it is not required to trust them to the same degree that they once did, or that every aspect of the relationship must be fully restored in this moment to the way it was. There could be significant consequences to a sin that last an entire lifetime, and a person that is truly repentant will be ok with that. They will not fight consequences but see them as a natural part of how God has ordered this world for His glory.

Laying aside the most serious cases for a moment, the call to love your enemy is all over the pages of the Bible. When you have been hurt by someone, consider what really displays Christ, what really brings God glory. Is it repaying evil or cutting off that relationship, or is it your choosing to love your enemy since God chose to love His enemy? Is it never talking to that person again, or is it seeking their welfare? A choice to love those who have hurt you is one of the best ways to glorify God. That might mean it takes some time at first for you to desire to express that kind of love that God calls us to, but the call is still there. You might need to plan on how to show that love just like you have had to plan other things mentioned above.

Forgiveness is hard. It doesn’t come naturally to anyone. We all struggle to forgive those who have hurt us. However, as we dive deeper into the gospel and understand our own sin more and what Christ has done, practicing forgiveness will become easier and easier. Forgiveness is more than just words that are exchanged between people when sin has been committed, it is a choice of the entire person who has been wronged. That choice, while hard, glorifies God.