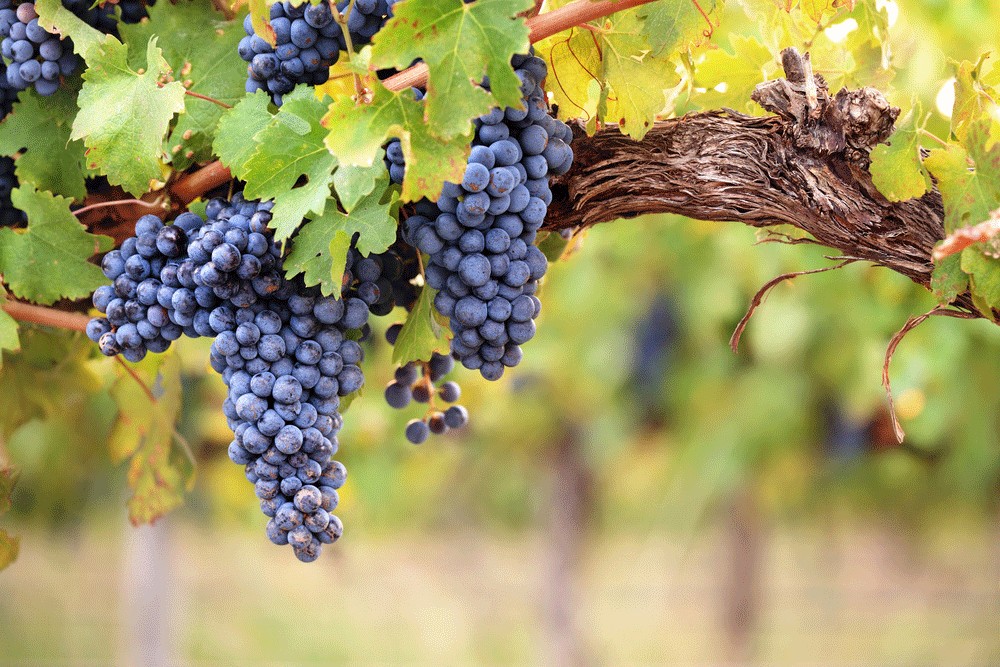 [This is part 2 of 2 in a short series on dependency as a counselor. Part 1: The Necessity of Dependency]

There is something nice about feeling needed.

In each instance, The Lord has allowed our service to another to be accompanied by, for lack of a better way of saying it, feeling pretty good. This should launch us into worship of a Father who solved our own greatest “helplessness” through the sacrifice of His own Son – we sinners have a tendency towards turning worship on to ourselves…

This takes many forms. Some people manufacture dependency in an effort to validate their existence – i.e. “so long as someone needs me, life is worth living.” Others may seek to force people into dependency in order to control them or their circumstances. Manufacturing dependency can even take a subtle form in the counseling room – a counselor can pit him or herself as being needed by the counselee. And though these examples often carry the appearance of service or humility, The Lord has other ways of describing it…

In my previous article, I talked about the necessity of being dependent on God. A simple Google search of “dependency in the Bible” reveals passage upon passage describing our utter need for Him. But a closer look at Scripture shows that when we inappropriately make others dependent on us (or make ourselves inappropriately dependent on others), it’s actually a deplorable thing.

1 Thessalonians 4 makes the point quite clear – “…aspire to live quietly, and to mind your own affairs, and to work with your hands, as we instructed you, so that you may walk properly before outsiders and be dependent on no one.” We are called to be dependent on the Lord – never dependent on man.

Woven throughout Israel’s history, in the Old Testament, there are glaring examples of both sides – the willfully dependent and the oppressor. God’s people were constantly being oppressed and taken advantage of by other nations; adversely, Israel was continually giving themselves over to anyone who was not Yahweh. Nation after nation would capture and enslave them; and for what purpose? To serve themselves.

This is at the heart of every person seeking to unnecessarily situate themselves in a position over another person, forcing them into dependency. This can no longer be described as service – it is enslavement. It is seeking your own need over the needs of others (the opposite of Philippians 2:3-4). This is not at all what Jesus had in mind when He commissioned His followers in Matthew 28.

A beautiful example of how to carry out the Great Commission is found in the life of Paul.

Paul had a lot of spiritual “children” – The Lord used him on his many missionary journeys to make disciples of more people than Scriptures take the time to recount. Two of the more noteworthy spiritual children would be Timothy and Titus. In reading Paul’s letters to these dear disciples, it’s clear that these men had their own walk with Christ, and they were encouraged to exercise their own unique giftings; and Paul was careful to direct them to Jesus for their needs. He even encouraged them to model this by raising up other leaders from among their congregations.

Yet in Paul’s journeys, he periodically encountered men and women who did not share his view on dependency. In one encounter, found in Acts 16, Paul and Silas meet a young girl who had “a spirit of divination.” In an interesting turn of events, Paul tells the spirit to come out of her in Jesus’ Name. What Paul may not have realized is that this young girl was conditioned by some men (described as her owners) who were making a great deal of money off of her misfortune. Realizing their advantage over her was now over, they turn to violence against Paul and Silas. They had conditioned this young girl towards dependence on them for their own selfish gain.

In Your Own Discipleship

Now, I’m guessing your counseling/discipleship has not looked so dramatic. So how might this fostering of inappropriate dependency manifest in more common ways? Here are a few possibilities:

Bear in mind, this is not in reference to the early portion of your relationship. Counseling can sometimes feel like taking someone from the delivery room to the college dorm in 12 weeks – they are incredibly needy at first, but before you know it, you are releasing them to more common forms of discipleship. You may start off with someone who truly does need you to explain what the Word of God has to say on a given matter – and that’s okay. But just as the point of an emergency room is to provide the care necessary to release the patient, so the point of the counseling room is to increasingly build the counselee’s dependence on Jesus and not you.

Hebrews 12 compels us to “…run with endurance the race that is set before us, looking to Jesus, the founder and perfecter of our faith…”

Though there may be elements of appropriate dependency early on in counseling, the goal for us as “physicians” (lower-case “p”) is to continually point them to the Great Physician for their needs ,and teach them how to look to Him for themselves. And then, teach them to teach others to look to Him (disciple-making disciples). After all, Jesus alone is able to satisfy, and He alone can say, “If anyone thirsts, let him come to Me and drink” (John 7:37).

Yes, it can feel nice to have someone dependent on you. Yes, there may be times and seasons where a degree of neediness is appropriate. But be careful not to fall into the trap of raising disciples who are dependent on you and not wholly dependent on Jesus.