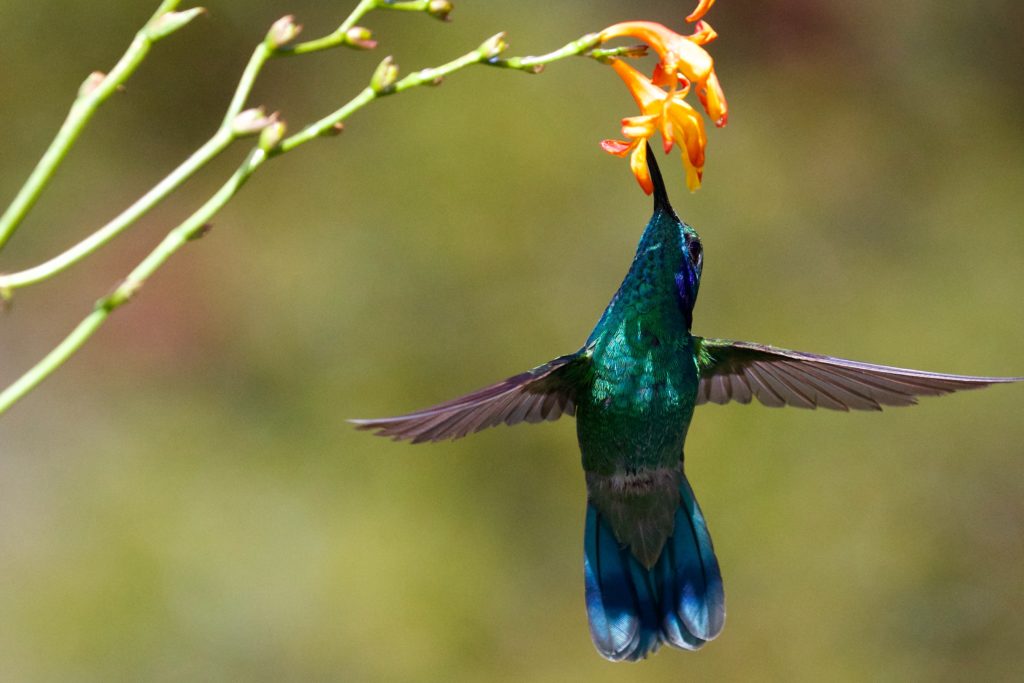 Worry is a common problem these days. As a physician and a Biblical counselor, I regularly see people who come to counseling or the doctor’s office because they are struggling with worry or fear. They come hoping to find help with counseling, or medicine to calm their struggle.

The good news about worry is that our Savior talked with His disciples about it, and to us. In the gospel of Matthew Jesus said the following:

Do not worry then…for your heavenly Father knows that you need all these things. But seek first His kingdom and His righteousness, and all these things will be added to you. So do not worry about tomorrow; for tomorrow will care for itself. Each day has enough trouble of its own. (Matthew 6:25-28, 31-34)

That pretty much covers just about everything we might be tempted to worry about. For those listening, I would guess it included important things that they had no control over which would be the same for us. They could not control their health, the economy, or the government which controlled and oppressed them.  Jesus, the Son of God and very God Himself, tells us not to worry about those things. He told them and us not to worry about them because it is pointless. Our Heavenly Father knows what we need and intends to supply those needs. And, we know it is true.

But, at times, we choose to worry anyway. What can we do about it? As a physician, counselor, and an experienced worrier, I have frequently resorted to one spot in the Bible when I have something to worry about. The events that made that chapter an important part of my life grew out of a family dispute.

The details aren’t important. It is enough to say that I was presented with an unsolvable problem by two relatives who were demanding that I do what they wanted in a situation. Of course, they both wanted me to do the exact opposite thing and would cause me trouble if I didn’t. The result was that I lay awake all night staring at the ceiling asking God what I was going to do.

In the morning, I had to get up and go to work despite the fact that I had not slept a wink. As my usual habit, I sat on the side of my bed, and read my Bible. I have been reading through my Bible at least once a year since the age of nineteen. I opened it up to the spot I was going to read for the day and there was Paul’s letter to the Philippians starting chapter four.

And so, I read, and when I got to verse four I knew that divine providence had picked the text for my day.

Rejoice in the Lord always; again I will say, rejoice! Let your gentle spirit be known to all men. The Lord is near. Be anxious for nothing, but in everything by prayer and supplication with thanksgiving let your requests be made known to God. And the peace of God, which surpasses all comprehension, will guard your hearts and your minds in Christ Jesus. Finally, brethren, whatever is true, whatever is honorable, whatever is right, whatever is pure, whatever is lovely, whatever is of good repute, if there is any excellence and if anything worthy of praise, dwell on these things. The things you have learned and received and heard and seen in me, practice these things, and the God of peace will be with you. (Philippians 4:4-9)

Out of that passage came several principals that would guide my life as I dealt with the worry I faced. Since then, it has guided me as I seek to help others who worry like me.

The historical context was important to me. Here I was in the middle of a problem. Paul was sitting in prison when he wrote these words and was facing the likelihood of eventual execution. He would later say in vs 13 that “I can do all things through Christ who strengthens me.” In the context of being in prison and facing death, Paul would be able to do the things he would tell us to do. If Paul could rejoice in prison, I would be able to rejoice in my problem.

The first thing I noticed, from reading the chapter was that Paul, sitting in prison, told us to rejoice always and said it twice for emphasis. It seemed difficult for me at the time, but the principal involved was life saving. I was being commanded to take my mind and mood, and move it from seeing life as a disaster to seeing the good that God could do through it.

That would give me joy. It would be the same kind of joy that Jesus had as He faced the cross. As the writer of Hebrew said, Jesus endured the cross because of the joy set before Him. (Hebrews 12:1-2) That joy was the good that was going to be accomplished when Jesus died for us. We would be redeemed. No matter what the outcome of my family dispute, I could be confident that God intended for it to work for His glory and my good. And, in that, I could have joy.

The next thing I noticed was that in the middle of this trial, my gentleness was to be visible to all. The experience of a family dispute was not supposed to turn me into an unkind, difficult person. Paul must have decided that he must treat the jailer with kindness. I would need to let the Bible decide how I would act, not how I felt about the dispute. I also saw that I would not be alone in the conflict. Jesus was near. He would be there to help and support me. He would be there to see my behavior.

Then, right in the middle, was the command. Don’t worry. Paul might as well have said don’t breathe! Worrying came naturally to me. But I knew that whatever God was commanding me to do, He would make me able to do. As Paul, I could obey the command to not worry because Christ would strengthen me.

Instead of worrying, I would pray, thank God for the problem, and ask Him for a better solution to the conflict. I told God that I would be content with whatever the outcome. I worked at reducing the time I spent thinking on the problem which I could not fix. I prayed about it three times a day.

I knew that the result would be peace. I could not solve the problem. Worry would not change it. I put it in God’s hands.

The principles gained from these verses enabled me by God’s grace to stop worrying about my family dispute. And, eventually, God worked it out in a way that I never could have. Don’t misunderstand me. I did not stop worrying that morning. It would take a couple of weeks of rehearsing the principles of scriptures before I could say that I only thought about it those three times a day to pray about it. And, I was grateful then and now to have Biblical principals to guide me through the problem and to help fellow believers.

How have you dealt with worry in the past?

What passage of scripture do you like to go to when faced with struggles that bring worry?