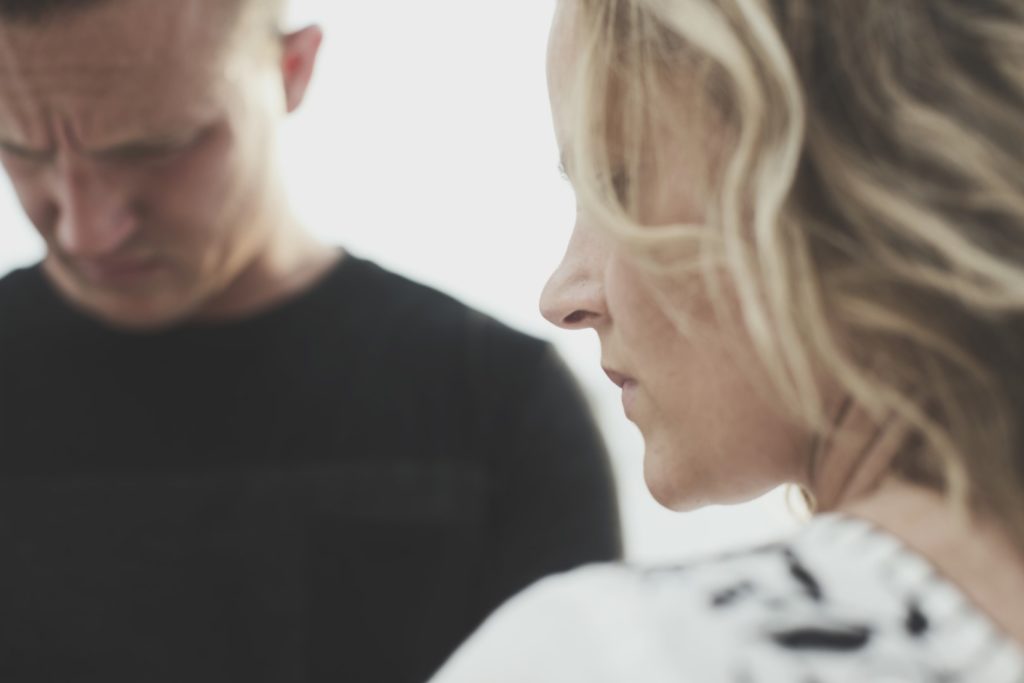 Years ago, I heard the phrase “perception determines reality.” I remember being confused. Reality is not dependent on one’s perception, I reasoned. The saying made no sense to me. At the time I was an engineering student at a university near my home. Despite my attempts to perceive matters differently than my professor, my professor still submitted the “real” grades. In addition, I heard my pastor say that the Bible clearly teaches that Jesus’ death, burial, and resurrection are reality (1 Corinthians 15) whether a person perceives the events as true or not. Those who do not perceive the existence of God are called fools (Psalm 14:1). Perception does not determine reality. It was easy to dismiss that saying as nothing more than a fool opening his mouth and proving his foolishness.

As I have continued to learn, grow, mature, and minister in Christ’s service, I think I understand a bit more about what that saying might actually teach. Let me start with a little story that represents one aspect of ministry.

Imagine a couple who are in regular conflict. They experience conflict about many things including the normal suspects like intimacy, money, and the children. But this couple also manages to argue about meals, the laundry, the cleanliness of the bedroom, what time one would come home from work, and a myriad of other topics. It becomes almost mind-numbing to consider the breadth of their conflicts.

Let’s imagine a few moments in their home. One night she warms up leftovers for dinner. The leftovers need to be eaten and she serves him the best ones available. The husband believes that she did not make something fresh in order to make his difficult day even harder. He does not see her actions as a picture of stewardship and love, but rather as an act of relational war.

The difficulties, failure to solve problems, and lack of finding their joy in Christ led this “couple” to the point where their perception of each other was dominated by bitterness, anger, and believing the worst about the other. They wore glasses polarized to see the events of life as critical, demeaning, and condescending. As a result, acts of love, kindness, and care were filtered out like UV rays from a pair of quality sunglasses.

It should come as no surprise that one’s understanding of these “acts of war” then set in motion another series of thoughts, words, and actions that only made the conflict worse.

Perception does not determine reality, but perception sets in motion how we are going to think about, speak into, and act toward a real situation.

There are many implications for our own lives and in how we try to serve others. Let’s consider four of them:

First, do you look at your spouse and/or your children through the lens of grace?

If you are a believer in Christ, then do you follow the model that God set when he sees you through the righteousness of Christ (2 Corinthians 5:17-21)? If this has been a problem, then it might be a good time to repent and ask the Lord and your family to forgive you.

Second, when you question the motives and actions of another person, do you choose to believe the best (give them the benefit of the doubt) or are you more likely to believe the worst about them and their actions (love polarizes events to see the best in those events – 1 Corinthians 13:7)?

It might be wise to ask the Lord for grace to believe the best about another person in your life.

Third, do you exaggerate situations to make others look worse than they are?

Another way to ask the question is, do you take a worse situation in the past and read it into the present circumstance to make it seem more hurtful than it really is? Thankfully the Lord removes the sin of our past as far as the east is from the west (Psalm 103:12).

Fourth, when ministering to others do you consider how their perceptions of their reality are influencing their thoughts, words, and actions?

Maybe one of the reasons that the person is confusing to you is that you do not share the same perception. What you see as an act of kindness they see as an act of spite. This insight should give you a clue into wise personal ministry.

The solution, stated simply, is to follow the example set by our Savior who chooses not to treat us as our sins deserve (Hebrews 8:12), who covers us with his righteousness (2 Corinthians 5:17), and who has a character defined by graciousness, compassion, being slow to anger, abounding in lovingkindness and truth, and forgiveness (Exodus 34:6).