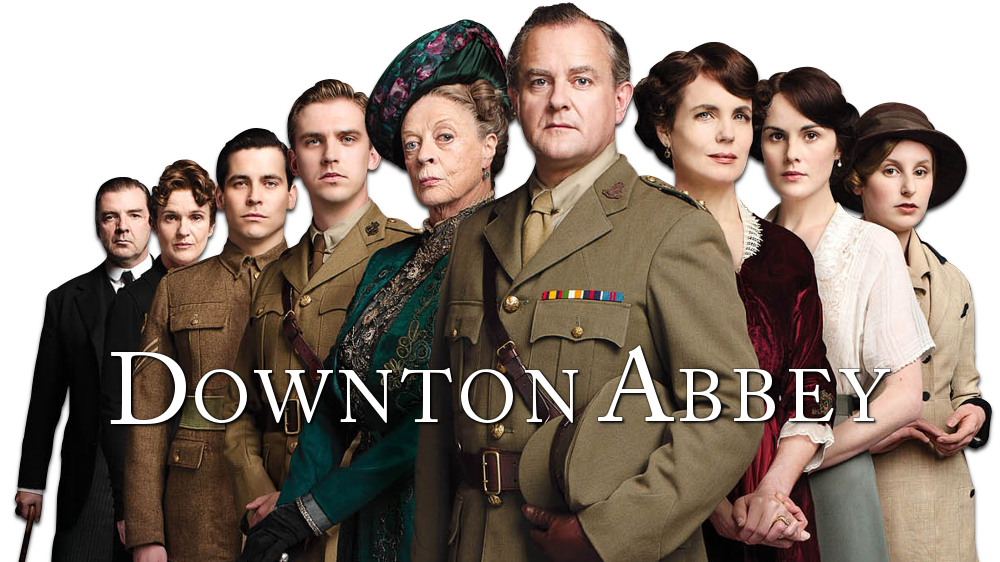 For our male readers, the title of the blog alone might warrant further study; but, for many, Downtown Abby is a hit period drama focusing on the lives of the Crawley family who live in an elegant estate in Yorkshire England. The story chronicles the life of the Earl of Grantham, his family, and the servants that he employees.  Like every good period drama there is intrigue, gossip, and of course scandals.

One of the great scandals of the show (so far) was that of the marriage between Lady Sybil (the Earl’s daughter) and his chauffeur. While today this might not sound like such a big deal, 100 years ago this was a scandal for the ages.  In 19th century England most people’s social class was set in stone.  If you were a member of the aristocracy, then you had been so for hundreds of years and that is where you would be, in theory, for hundreds more. So, when the daughter of one of the most famous members of the aristocracy marries the guy who drives the car it was more than just a small bump.

After the marriage, everything changed for our chauffeur; he was given a totally new identity. Before the marriage, the Earl and his family addressed him as “Branson” because you often referred to that level of servant by their last name only (if you had risen high enough they might include “Mr.”)

Before the marriage Branson (now known as “Tom” by the family, since he was “one of them”) ate downstairs in the basement with the servants; but now, because of his nuptials, he would eat upstairs with the family.

Before the marriage Tom was expected to wait hand and foot on the family, and not talk with the family unless they spoke to him. Now, Tom was served by the staff and could speak freely to the family.

Before the marriage, Tom simply drove the car and did the maintenance of the car, and that was all he had going for him.  After the marriage, he was free to do as he wished.  Eventually, he began to manage the estate for the Earl and help with all of the tenants (quite the change for sure).

By marriage to the Earl’s daughter, Tom became a member of the family and everything changed dramatically for him. When he ate downstairs with the servants he felt comfortable, natural, and normal.  When he went upstairs he felt lost, alienated, and strange. Many of these changes were difficult for Tom, but no matter how much he wanted to go back downstairs that was not an option, he was now part of the family. How Tom related to the servants, how he related to the family, how society saw him; everything was different.

At one point in the show, Tom and Lady Sybil have a showdown because he does not like his new identity. He doesn’t want everything to change (even though he knows it must).  Eventually, Tom decides to change, not because anyone can force him, but because he loves his wife. He begins to accept his new identity, his new station in life, his new roles and how he must function.  It is out of love for her that Tom assumes his new identity and begins to change…for her.

How You Have Changed

Just as Tom Branson’s life changed as a result of his marriage to Lady Sybil, our identity has changed as a result of our marriage to Christ (Eph. 5:32). Because Christ has married us, everything has changed for us, we are a new person (2 Cor. 5:17). We are no longer known as slaves, but we are called friends (John 15:15). We are not enemies, but are the children of God (1 John 3:1).  God is changing us to become more like his Son Jesus Christ (Rom. 8:29) And it is because of our love for Jesus, and what He has done for us, that we are called to obey. Not because we must, but because we love Him.

Because of marriage to Jesus, we are called to function different in this world. Our old ways, before Christ, may seem more natural and more comfortable (just like Tom wanted to eat downstairs with the servants); but, the truth is, we are a new creation and we can’t go back to the way things used to be. God has called us to something much better, much greater, but with that we are called to change; we are called to be more like Jesus.

What Will You Do?

So, will you reject it – your new identity? Will you still choose to live like nothing is different? Will you run from your new calling like Tom did early in his marriage?

Will you function differently as a result of your union with Christ? Will you accept your new identity? Will you see that God calls you to live a dramatically different life because of your new husband? Will you embrace you new life?

Let’s focus this week on the new identity that Christ has given us, as a result of our union with Him; and show Him our love by obeying His commandments (1 Jn. 5:3)!