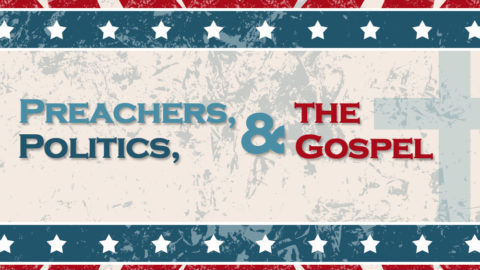 Rev. Robert Jeffress, pastor of First Baptist Church in Dallas, made headlines recently when he endorsed Texas Governor Rick Perry for president by arguing that Christians should not vote for Mitt Romney (a Mormon) because he is a member of a cult.  That set off a firestorm of controversy, including an accusation from the Americans United for the… read more