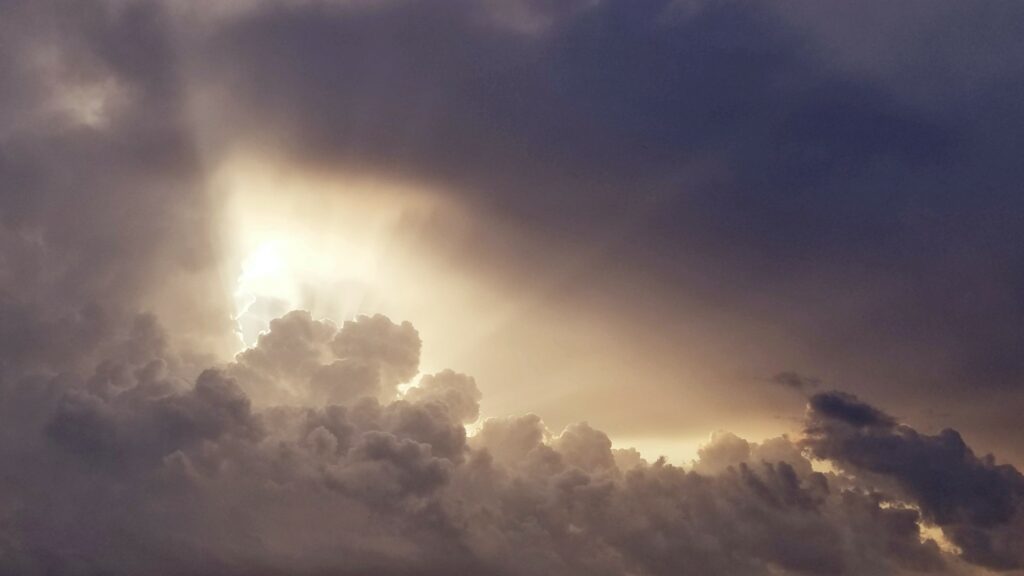 J.I. Packer, in his book Knowing God, highlights one of the most common problems that we struggle with in the Christian world: how we think of God. All of us, even after studying the word of God, because of our finiteness, our sinfulness, and our humanity, struggle to rightly think of God.

He then takes this problem and brings it to the next level by highlighting that some of us purposely do this. After reading God’s word, we like to form and fashion our own idea of who God is. We do this by focusing exclusively on certain aspects that we see in God’s word. He puts it this way in his book:

Setting Up Other Gods

In the days of the Kingdom of Israel, the great problem that the children of God had was that they would literally turn to other ‘gods’ to worship and trust, instead of the God of the Bible. They would, at first, secretly worship these ‘gods’ but then eventually that would come out into society at-large.

They would worship the local ‘gods’ that were in the land of Canaan before the conquest, and they would worship other ‘gods’ from distant lands. They would worship these ‘gods’ because of what they promised. We see such a powerful example of this after the Jews have been deported and there is a small remnant being commanded not to flee to Egypt, but to stay in Judah.  They refuse to obey God’s command to stay in the Promised Land. What is even more shocking is their obstinance and boldness in proclaiming that their hope would come from a false ‘god.’

We can all read of that event and marvel at what Israel had done. We can even come to believe that there is no way in which we would ever do something like that. And, while I agree that most of us would not literally do that, what I would ask us to consider is: do you do this when you make your own version of God as Packer talks about?

When we do as Packer suggests in that opening quote, when we focus on certain aspects of God, “I like to think of God this way”, we end up violating the second commandment. We set up our own ‘god’ who promises to deliver what we think it will, the same way that the children of Israel did.

Humility: Embracing All that God Is and Striving to Know Him

The solution to not violating the second commandment and setting up our own ‘god’ is by knowing and embracing the God who is revealed in the Bible. It is not to attempt to hide, detract, minimize, emphasize, shroud, and so on any particular aspect of who God is. Our goal should be to think about God, and communicate with others, how He is revealed and presented in the Bible today.

This path of humility, recognizing that God is who He is, and I am who I am, allows us to be free to think of God on the terms that He Himself displays to us.

There are a number of ways that we tend to make up our own version of God today. This blog would not be able to even touch on all the ways that our society and individuals tend to emphasize one piece of knowledge of God over the other. We are all guilty of this (myself included)—when we focus on one aspect of God over another.

Let us admit and confess our failure and weakness. Let us put on a heart of humility and ask God to shape our thoughts about Him so that we are  not shaped by the world, by our fears, by the enemy about who God is. Rather, let us embrace all that God is, as He is revealed in His word, and let us not violate the second commandment by making our own ‘god.’